The Saudi market has witnessed a wide expansion in points of sale devices that operate via the technique of Near-field communication, NFC, exceeding 360,000... 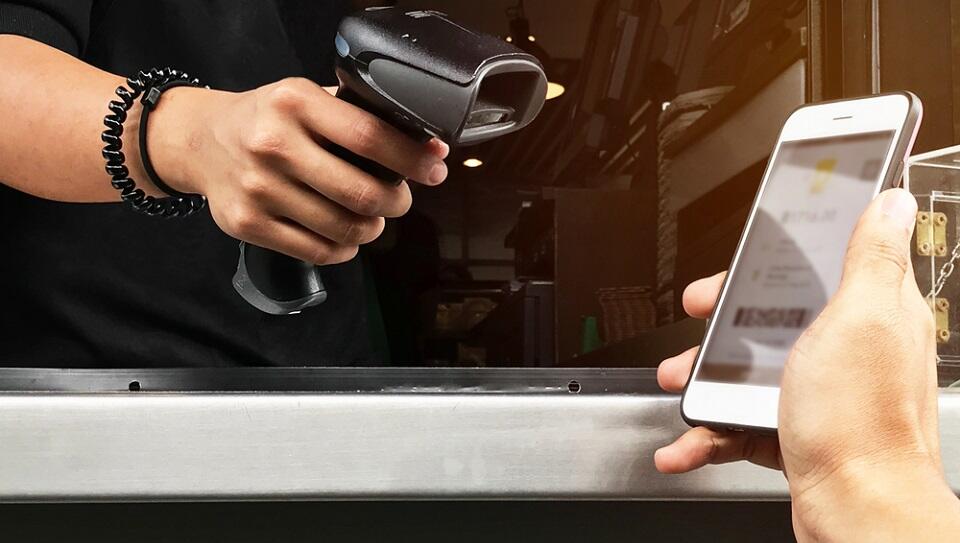 The Saudi market has witnessed a wide expansion in points of sale devices that operate via the technique of Near-field communication, NFC, exceeding 360,000 devices. Meanwhile, the total operations through e-wallets in the kingdom surpassed 21 million; worth more than SAR1.5 billion (USD400 million).

The digital wallet is a registry established in an e-system through specific programs or applications by which it can be used to buy products or services through the points of sale or the e-shops.

These wallets aim to enrich the digital payment environment, reinforce the financial comprehensive in the kingdom, provide safe payment methods to a stake of clients whom banking services don’t cover, diverse e-payment channels for small and medium shops and reduce dependency on monetary transactions in the domestic economy.

The Saudi Arabian Monetary Authority supports local banks and financial technique companies in order to launch applications and services in this vital sector as an extension to what already exists in the banking sector.

The consolidation of e-wallets services in the kingdom goes in tandem with Saudi Vision 2030 and accomplishes the initiative to head towards a less monetary community. It also meets targets of Financial Sector Development Vision Realization Program.

Following the prosperity in this sector, various types of e-wallets appeared in the kingdom. During the past two years, several wallets that operate via smartphones were launched such as Apple Pay, Mada Pay and STC Pay.