Senior Conservatives are set to hold further talks on whether to change party rules to enable an early leadership challenge to Theresa May. Under... 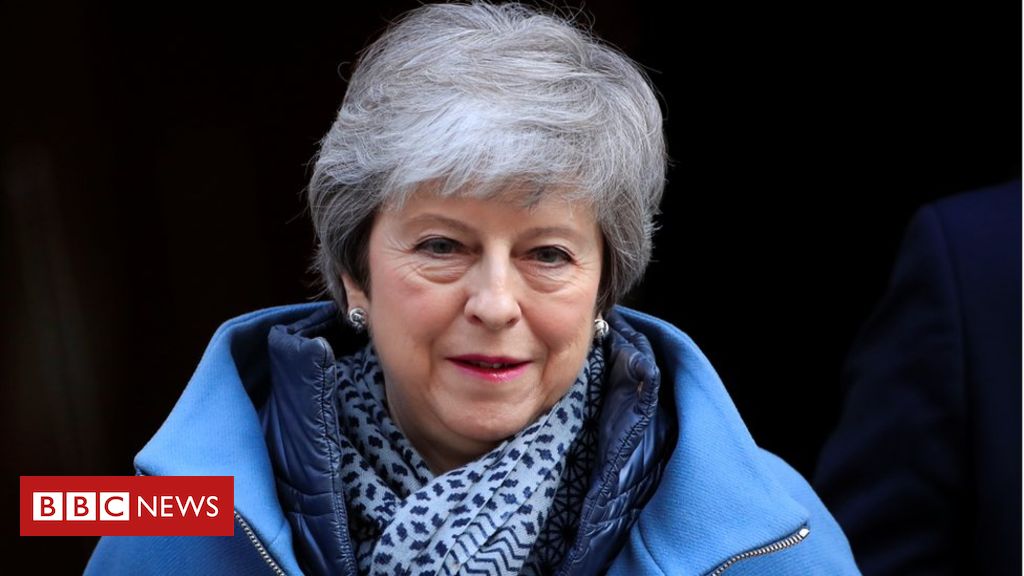 Senior Conservatives are set to hold further talks on whether to change party rules to enable an early leadership challenge to Theresa May.

Under current party rules, MPs cannot mount a fresh challenge against Mrs May until December – 12 months after the last failed no confidence vote in her.

On Tuesday, the 1922 committee of backbench Tories failed to reach a decision on a rule change.

It comes amid growing pressure for the PM to name the date of her departure.

Last month, she pledged to stand down if and when Parliament ratified her Brexit withdrawal agreement.

But some long standing Leave campaigners want her to announce a date now, irrespective of whether a Brexit deal is completed.

Some of those who want to change the Conservative rules say another vote of confidence should be permitted after six months, rather than a year, if a relatively high number of MPs – 30% or 40% – call for it.

But other members of 1922 Committee are sceptical of long term rule changes to address a very specific circumstance.

They are also worried about showing further party divisions ahead of the potential European elections on 23 May.

Meanwhile, cross-party Brexit talks between the government and the Labour Party are continuing amid recriminations at the slow pace of progress.

Chancellor Philip Hammond and his Labour counterpart, John McDonnell, are to meet on Wednesday to discuss forging a common way forward.

A spokesman for the prime minister said that while the discussions with Labour were “serious”, they were proving “difficult” in some areas and that progress was needed “urgently” to enable Britain to leave the EU as soon as possible.

Labour leader Jeremy Corbyn blamed the government for the lack of progress, saying the Conservative party is refusing to shift on its “red lines”.

He said: “We’ll continue putting our case, but quite honestly there’s got to be change in the government’s approach,

“They cannot keep on just regurgitating what has already been emphatically rejected three times by Parliament. There’s got to be a change.”