China’s Haotong Li, winner of the OMEGA Dubai Desert Classic in 2018, has announced his return to Emirates Golf Club from 23-26 January, where... 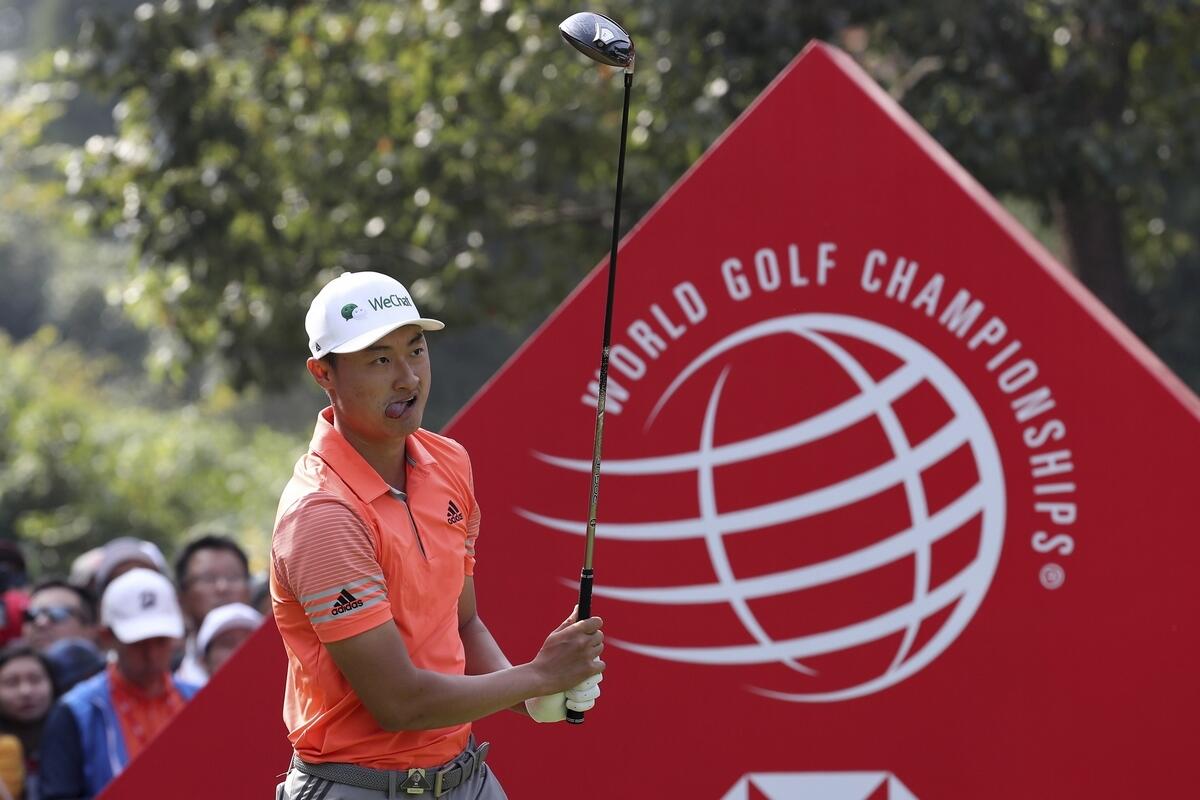 China’s Haotong Li, winner of the OMEGA Dubai Desert Classic in 2018, has announced his return to Emirates Golf Club from 23-26 January, where he will be joined by Major champions Martin Kaymer and Graeme McDowell, in addition to three-time European Tour winner Tyrrell Hatton, to take on a world-class field, a press release said.

Li created headlines when, at just twenty-two years old, he went toe-to-toe with Rory McIlroy to secure a second European Tour victory at the 2018 event, becoming the first Asian winner of the tournament with a record score of 23 under par, until that was eclipsed by current champion DeChambeau en route to the title earlier this year.

“This is a tournament that I have very special memories of, so I cannot wait to return to the OMEGA Dubai Desert Classic next January,” said Li, currently ranked 61st on the Official World Golf Ranking.

“Going up against a player of Rory’s calibre and coming out on top gave me a lot of confidence and the win itself changed my career, so I’m excited to be heading back. To get another victory would be the perfect way to start next season, especially against a field full of so many great players, so I’m already looking forward to playing again in January.”

Li will be joined by two-time Major Champion and 2010 Race to Dubai winner Martin Kaymer, who is no stranger to success in the UAE, having won in Abu Dhabi on three separate occasions and he will tee it up at the Majlis Course looking to claim a first European Tour title in five years.

“It’s going to be a fantastic experience being back in Dubai,” said the 34-year-old Kaymer, who rose to World Number One back in 2011.

“I have had plenty of success in the region and, while I’ve not won this particular event yet, I still get a good feeling being back in the country. Not only is the course always in great condition, the tournament is well run and the field one of the strongest on the Tour outside the Majors. It should be a great week.”