DAYTONA BEACH, Fla. — Three-time Cup champion Tony Stewart and the late Neil Bonnett are among the list of new nominees eligible for induction... 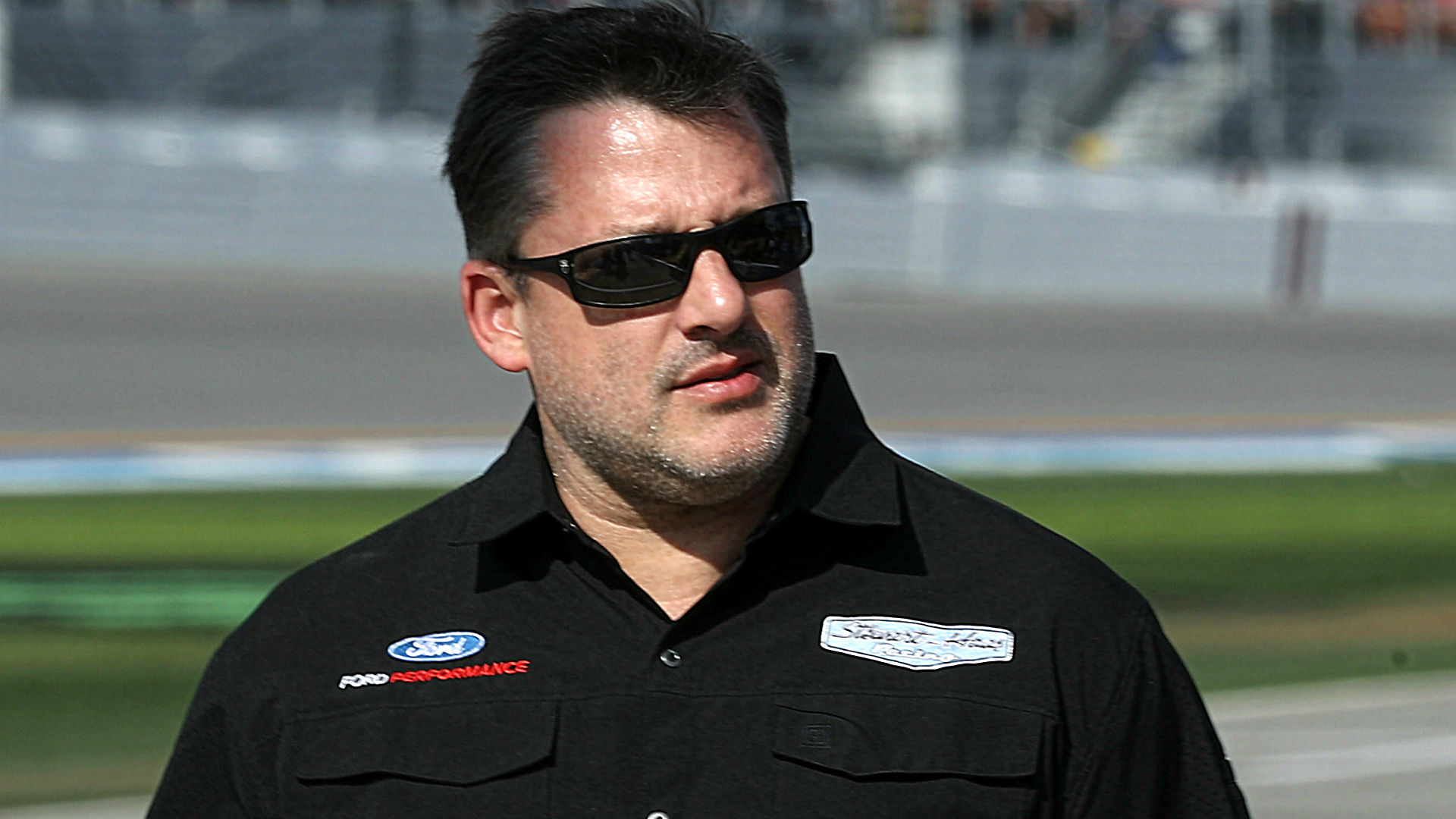 DAYTONA BEACH, Fla. — Three-time Cup champion Tony Stewart and the late Neil Bonnett are among the list of new nominees eligible for induction into the NASCAR Hall of Fame.

Five inductees from a list of 20 nominees will be chosen for the 2020 induction class on Voting Day, Wednesday, May 22 — the list of new honorees decided on by both the NASCAR Hall of Fame Voting Panel and a nationwide fan vote on NASCAR.com.

Stewart may join one of his former rivals and one of this year’s new inductees, four-time Cup champion Jeff Gordon, who was chosen for the Hall of Fame in his first year of eligibility.

There are three new nominees for the prestigious Landmark Award as well, including Edsel Ford II, Mike Helton and Dr. Joe Mattioli, who join returning nominees Alvin Hawkins and Ralph Seagraves. This award honors competitors; “those working in the sport as a member of a racing organization, track facility, race team, sponsor, media partner”; or someone considered “a general ambassador for the sport through a professional or non-professional role.”

Here is the full list of nominees for the NASCAR Hall of Fame (listed alphabetically):

The five nominees for the Landmark Award, listed alphabetically, are as follows…