Tony Romo turned heads this weekend at the American Century Championship. The former Cowboys quarterback has taken a liking to golf and after retiring... 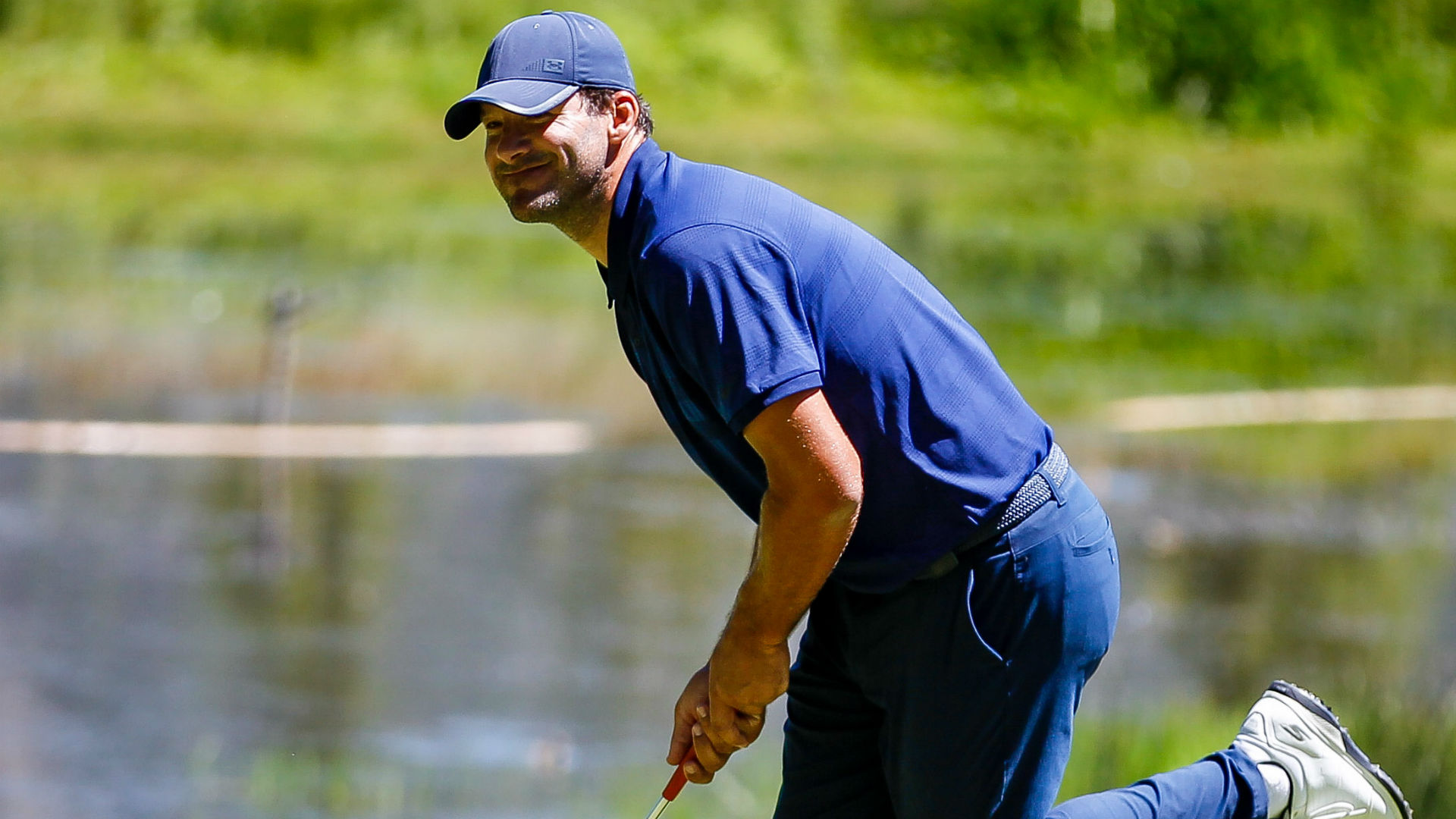 The former Cowboys quarterback has taken a liking to golf and after retiring from the NFL in 2016, Romo began to try his hand at the game finding some success – most notably at the popular annual celebrity tournament.

He successfully defended his title with a wire-to-wire victory at Edgewood Tahoe Golf Course on Sunday.

“It’s an honor to win this tournament,” Romo said, via the Associated Press. “I came in with confidence and this is some of the best golf I’ve played these past few weeks. When I won last year, every shot mattered. This year, it was easier. That’s why we practice so much.”

Romo finished his round with a 2-over 74. The tournament uses a modified Stableford scoring system, which awarded Romo 20 points in his winning efforts. He finished at 71 for the tournament, well in front of the rest of the field.

Former pitcher Mark Mulder, who spent time with the Athletics and the Cardinals and was the reigning champion from 2015-17, was 10 points back after a 24-point day.

Romo became the fourth player in tournament history to successfully defend the title, according to the AP. Since he is an amateur, the $125,000 in prize money was donated to Stowers Institute for Medical Research, the official charity of the tournament.