Dubai Police this week arrested the person who recorded a video of a woman driving on Jumeirah Road with a valet worker sitting on... 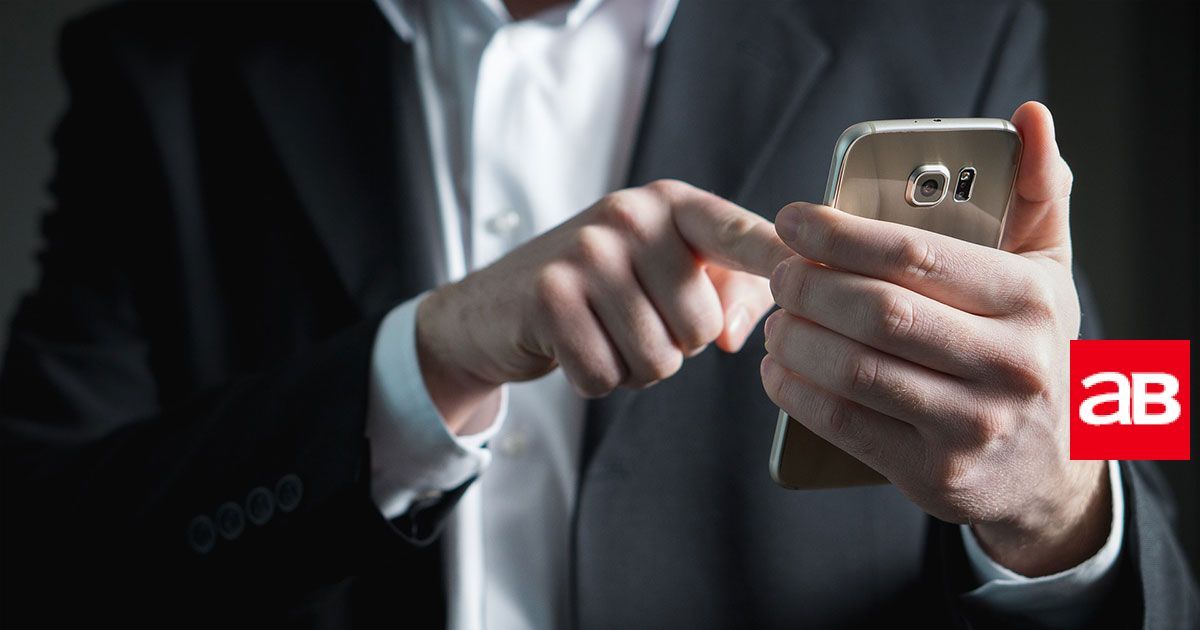 Dubai Police this week arrested the person who recorded a video of a woman driving on Jumeirah Road with a valet worker sitting on the bonnet of her car.

The video, which went viral on social media, shows the man, who works for a nearby hotel, attempting to prevent the woman from driving away. He claims that the women handed in the parking ticket of another car, as opposed to the Kia she was driving.

Dubai also hit the headlines around the world earlier this month when a British woman was arrested over insulting comments she made on Facebook against her ex-husband and his second wife.

Posting on social media is often fraught with challenges and these kinds of stories seem to make the headlines on a regular basis.

Arabian Business spoke to lawyer Sunil Thacker, a partner at Dubai-based, STA Law Firm, to get a deeper understanding of the laws in the UAE in relation to social media and what may or may not land you in hot water with authorities.

1. What specifically does the UAE law say with regards to conduct on social media?

Different branches of law in the UAE, such as the Cyber Crimes Law and the Penal Code, protect individuals and entities from conduct on social media that violate their rights.

One must be very careful about maintaining the expected conduct under the UAE law on social media, as it can have grave consequences on both the offender and those on the receiving end.

A number of legal risks are involved in the use of social media in the UAE, and it is imperative to be aware of all applicable laws and their implications. Below are some of the provisions to be kept in mind by all social media users before posting any content:

Federal Law No. 5 of 2012 (the Cyber Crimes Law) states that posting images without permission is an offence. In fact, any use of technology which breaches someone else’s privacy comes within the law’s influence.

Taking a picture, publishing or displaying an image would be an invasion of someone’s privacy (Article 21). Additionally, Federal Law No 3 of 1987 (the UAE’s Penal Code) states that it is an offence to publish someone’s photograph without their prior consent. This is also protected under Federal Law No. 7 of 2002, the Copyright Law.

While invading someone’s privacy is liable under both the Cyber Crimes Law and the Penal Code, you are also not allowed to disclose any confidential information that belongs to someone else, such as an employer. There are legal implications that could include temporary imprisonment as well as a fine (Article 4). This would also apply to someone who engages in conversations on social media that would breach another individual or entity’s confidential information.

Defamation comes under the remit of the Penal Code, making it an offence to publish information that exposes another person or entity to contempt or public humiliation. Additionally, making false accusations that discredits or dishonours another person is a form of defamation. Posting defamatory statements on social media platforms will mean the violation of some interconnected laws in the UAE.

The Cyber Crimes Law makes it illegal to use technology for activities which are in any way inconsistent with good conduct and public morals. To clarify, any behaviour that would come within the purview of this section of the law include, but are not limited to, mocking the representatives of the nation, encouraging sinful activity, making lewd remarks against religion, and remarks aimed at corrupting minors.

2. Does it apply to Facebook or to messages such as WhatsApp?

The Cyber Crimes Law extends to Facebook and WhatsApp, among other social media platforms. While these applications and platforms increase socialisation, the law has been set up with a view of protecting people from those who abuse these platforms for personal or financial gain.

It is important to note that WhatsApp chats are admissible in courts as evidence.

It should also be noted that the use of illegal channels online is an offense too. Voice of Internet Protocol (VoIP) applications such as Skype, FaceTime, WhatsApp and Facebook Messenger are blocked in the UAE. The use of such applications without a legal right is an offence and is punishable by imprisonment and/or a fine.

3. If you are outside the country do the rules still apply?

Article 47 of the Cyber Crimes Law states that anyone who has committed crimes mentioned in the law, even if outside the country can be prosecuted. This is only the case if the object of the crime is an electronic information system, website or information technology which relates to the federal government or the local governments of the Emirates or any authority or public institution owned by any of them.

4. Is there a statute of limitations on complaints?

In the UAE, the limitation period varies. It is dependent on the type of issues and disputes between the parties.

However, limitation periods are not provided for one comprehensive law or legislation, rather, there are limitations to the general rule:

In other cases, the limitation period may begin from the end or termination of the related contract in question.

The UAE’s clear and strict laws against cyber-crimes cover various penalties which include lengthy prison terms and fines of up to AED3 million ($816,900). The Cyber Crimes Law constitutes a range of infringements and sentences depending on the severity of the offence.

Article No. 26 specifies an arrest period of at least 10 years and not more than 25 years, and a penalty in the form of a fine not less than AED2 million and not in excess of AED4 million on anyone who establishes, manages or runs a website or publishes information meant for the purpose of trafficking in humans or human organs or dealing in them illegally.

The Article mentions an arrest period for a minimum five years and a fine of at least AED500,000 and not more than AED1 million for whoever establishes or publishes information on the computer network intending to incite hate.