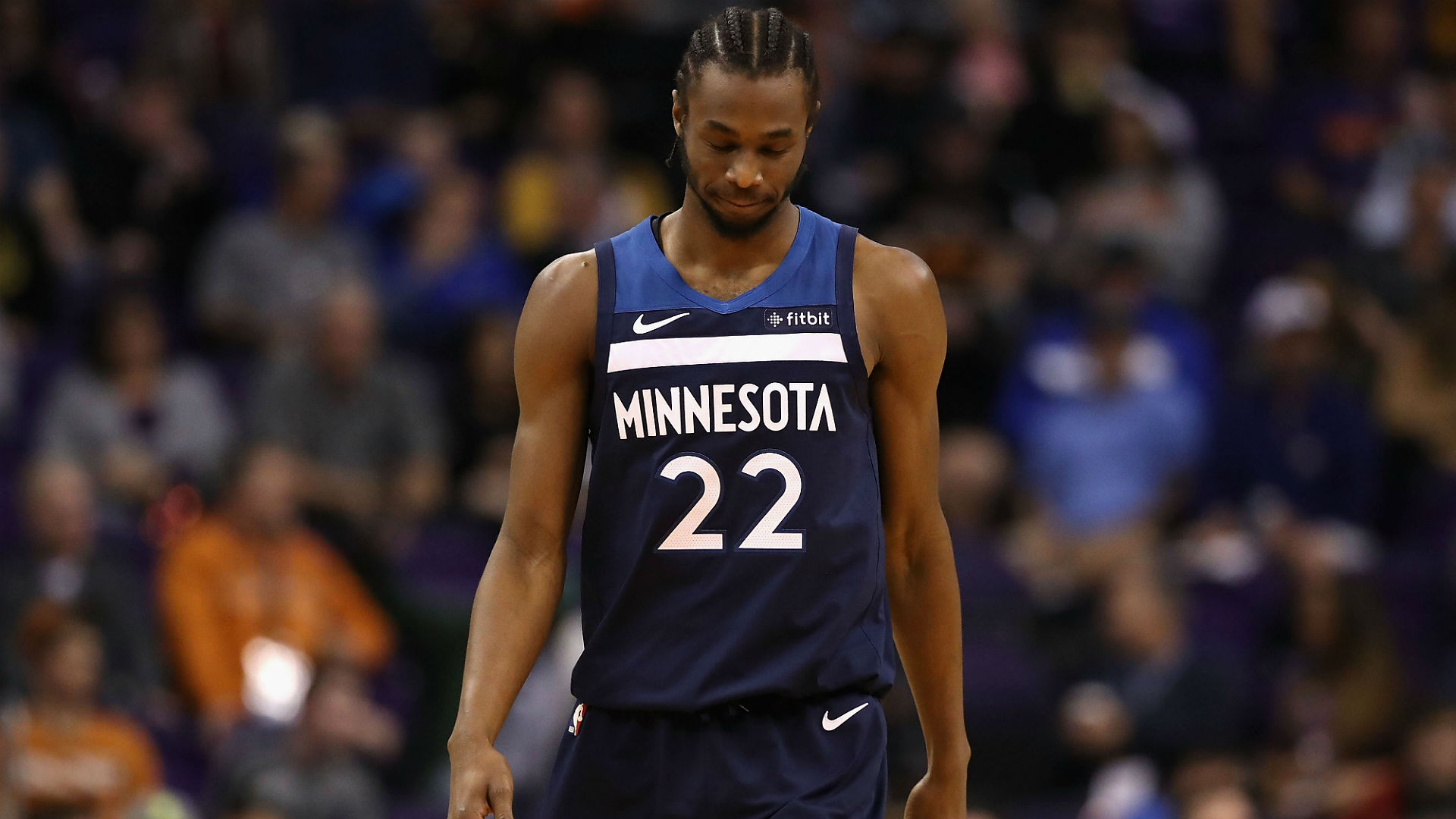 Wiggins signed a five-year, $146.5 million extension with Minnesota in October 2017, but has regressed over the last two seasons. Rosas was asked about Wiggins’ development during an appearance at the Minnesota State Fair.

“Andrew in particular with his talent and physical abilities, the potential he’s shown, we’ve got to get that on a more consistent basis,” Rosas told the Star Tribune. “He’s focused on it as well. In order for us to have the success we want to have, he’s got to be a main contributor. He understands that, we understand that.”

The Timberwolves acquired Wiggins from the Cavaliers before his rookie season as the centerpiece of the Kevin Love trade. He averaged 18.1 points and 4.8 rebounds while shooting a career-low 41.2% from the field in 2018-19.

Rosas said he thinks Wiggins will benefit from playing under Ryan Saunders, who was named the Timberwolves head coach after serving in an interim role to end last season.

“To be fair to (Wiggins), he needs some continuity in terms of coaching, philosophy, strategy and style of play,” Rosas said. “We think he’s going to be one of the better beneficiaries of this style of play. His physical tools, talent and skill. We do feel there’s a lot of upside for him. He’s worked very hard this summer. He’s been committed to everything that we’ve done.”

Wiggins has connected on just 33.2% of his 3-point attempts over his five NBA seasons,

“I feel like (2018-19) was an OK season,” Wiggins told reporters in April. “Not the best, not the worst. It was OK. … Just going up. Just getting better. That’s the main thing, just not downgrading.”