Tim Tebow Has Been Sidelined

Tim Tebow has been sidelined. The Syracuse Mets have placed Tebow on the injured list with a cut on his left hand. He suffered... 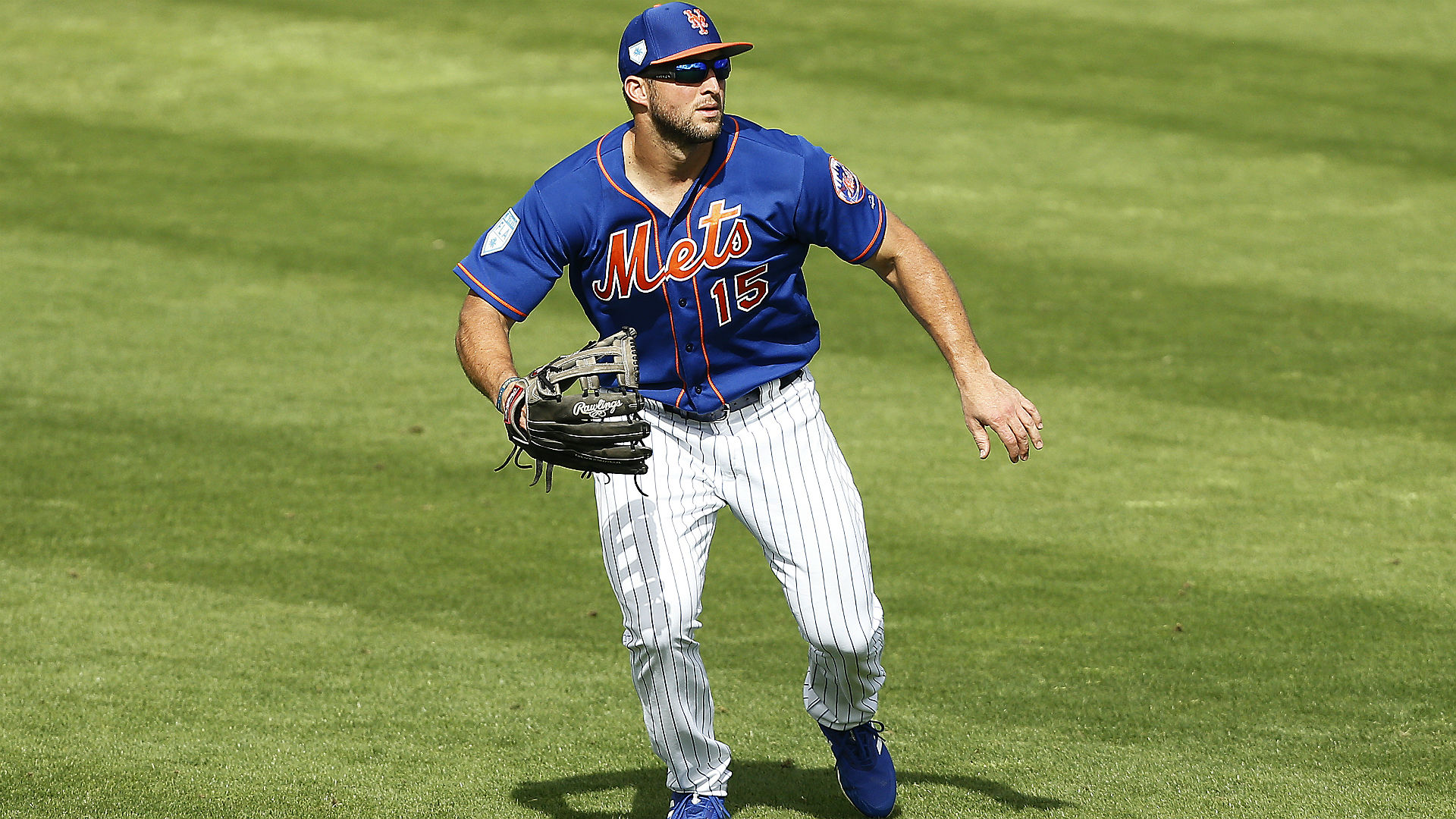 Tim Tebow has been sidelined.

The Syracuse Mets have placed Tebow on the injured list with a cut on his left hand. He suffered the injury while fielding a ball in the outfield and there’s currently no timetable for his return, manager Tony DeFrancesco told reporters Tuesday.

“He’ll be out for as long as it takes to heal, get back on track,” DeFrancesco said, via Syracuse.com. “It’s just kind of in an awkward spot between his index finger, his ring finger and pinkie.”

The 31-year-old, however, was in the middle of his best month for Syracuse as he was hitting .205 in July.

“He had a couple ups and downs,” DeFrancesco said. “He actually had a pretty good month going. Unfortunately, (an injury) is part of the game. He’ll still hopefully have three weeks left when he comes back, and we’ll see how he finishes.”

Tebow had a successful stint in 84 games with Double-A Binghamton in 2018 but was shut down for the season after he broke a bone in his hand in late July.

Tebow was originally selected by the Broncos out of Florida with the No. 25 pick in the NFL draft. He spent three seasons in the league with Denver and the Jets before joining the Mets organization in September 2016.

Tebow is also a college football analyst with ESPN.