Tiger Woods is poised to make the cut at The Players Championship if he replicates his performance from Thursday. But if he wants to... 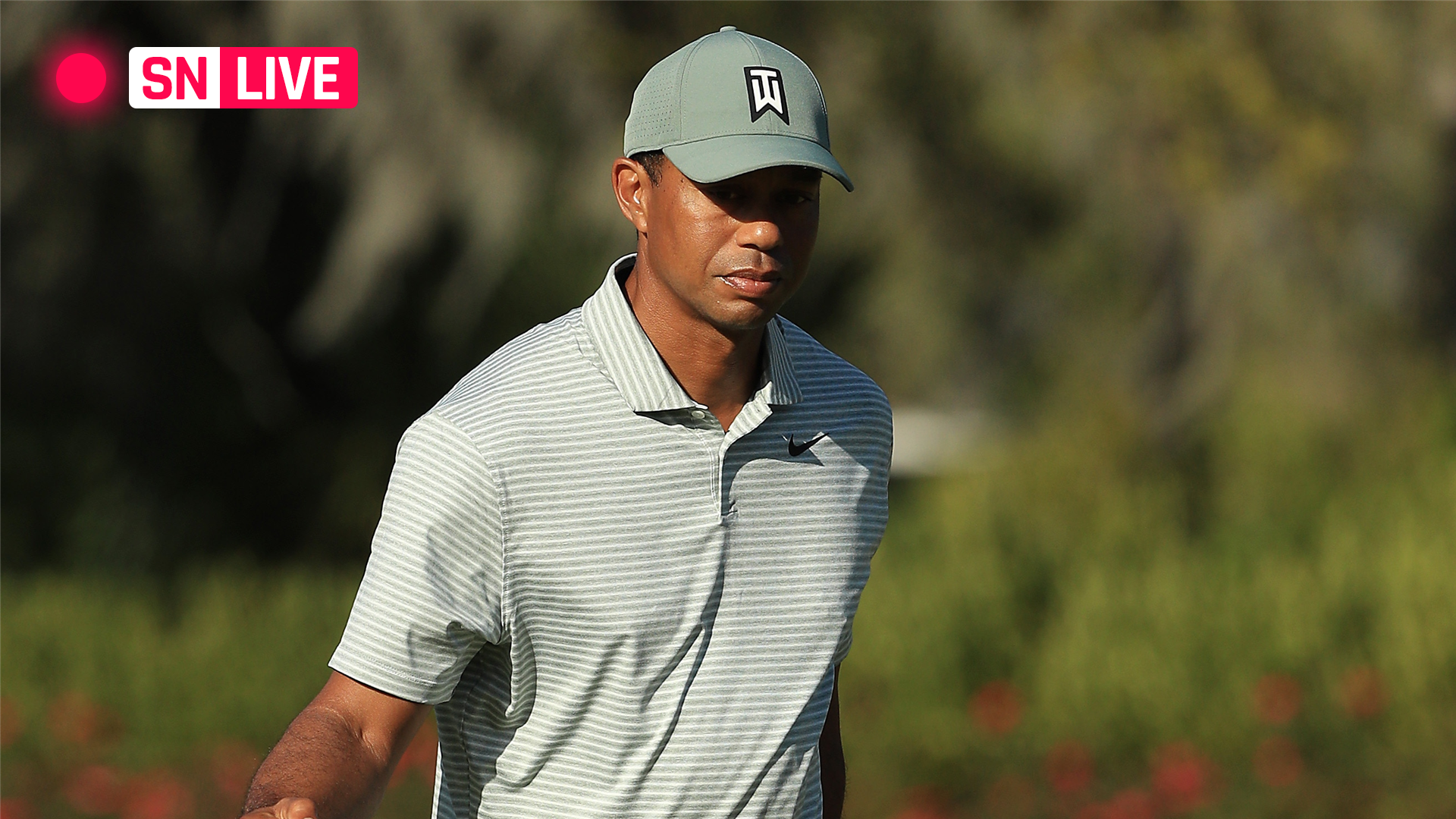 Tiger Woods is poised to make the cut at The Players Championship if he replicates his performance from Thursday. But if he wants to surge up the leaderboard, the second round will need to be better than the first.

Woods shot a 2-under 70 on Thursday and was one stroke away from shooting in the 60s in the first round of The Players for just the second time in his career. He finished Round 1 in a tie for 35th, but if he parred, rather than a bogeyed, the final hole, he’d be on the periphery of the top 10, if that’s any consolation.

MORE: Watch The Players live and on-demand with fuboTV

The up-and-down round on Thursday was perhaps best exemplified by seven pars on the front nine followed by just one on the back. An even-par finish on TPC Sawgrass’ four par 5s didn’t do much to help Woods’ case either.

Patrick Reed and defending Players champion Webb Simpson will make up the other two spots in Woods’ group on Friday. Reed’s 3-under first round has him in the best shape of the trio, but it’s co-leaders Tommy Fleetwood and Keegan Bradley who have the edge over the entire field at 7 under.

Sporting News is tracking live scoring updates and highlights from Woods’ second round at The Players. Follow along below.

For complete scores, check out our full Players Championship leaderboard featuring Woods and the rest of the field.

Woods is scheduled to tee off at 8:32 a.m. ET. Updates will begin at that time.