Tiger Woods is in this tournament. The 15-time major winner shot a 1-under 70 to finish the day five shots back of leader Justin... 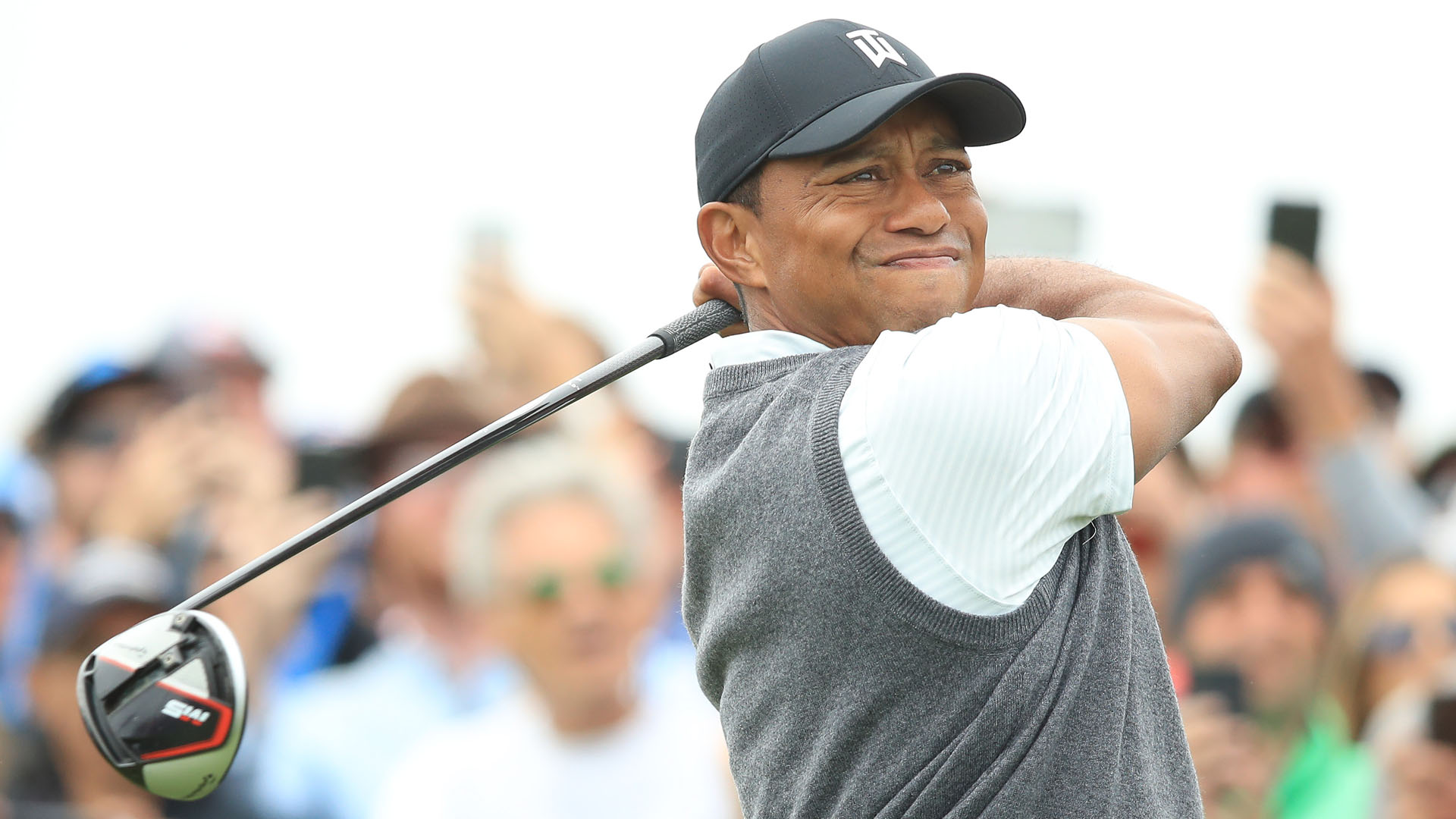 Tiger Woods is in this tournament.

The 15-time major winner shot a 1-under 70 to finish the day five shots back of leader Justin Rose despite not being at his best in the first round of the U.S. Open at Pebble Beach.

But, as many people often say, you can’t win a golf tournament on the first day, but you can certainly lose it. Woods did enough not to lose the tournament, which is more than he could say at the PGA Championship.

That week he struggled with his health and his game and simply never got on track. Thursday, Woods certainly struggled, but he did enough to keep himself in range of the leaders and now can move up with a good round Friday.

Woods did a lot of scrambling as he had to hit some long putts just to save par, like on the 14th.

He was also clearly having trouble with his distance control as he was coming up a club short fairly often on his approaches.

But he did enough to keep himself in it by making par when he needed one.

After a double-bogey at the fifth hole, Woods was able to erase his mistake with back-to-back birdies on his next two holes to get him back into red numbers.

Stretches like that were huge for his round, even if he was clearly not at his best.