9:14 PM ET Tiger Woods, his girlfriend and restaurant manager Erica Herman, and The Woods restaurant in Jupiter, Florida, are being sued for the... 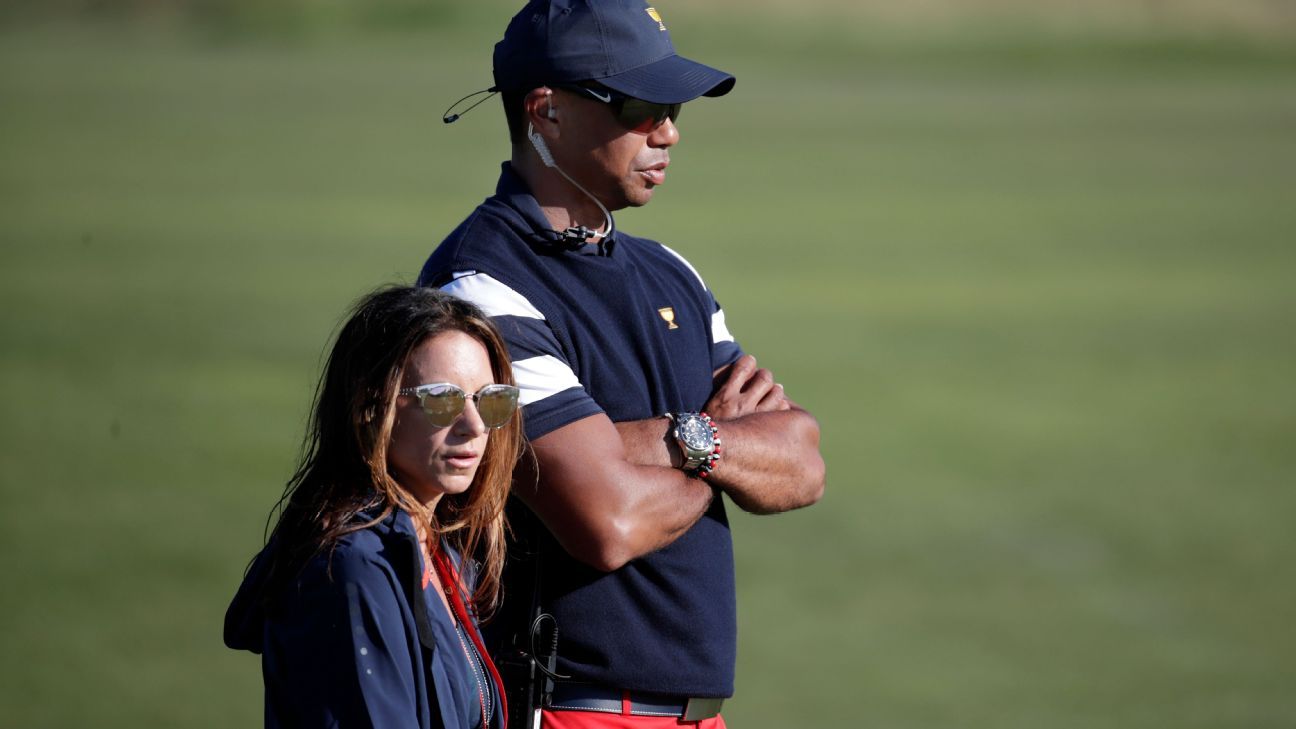 Tiger Woods, his girlfriend and restaurant manager Erica Herman, and The Woods restaurant in Jupiter, Florida, are being sued for the wrongful death of an employee, who after working a shift in December drank alcohol at the restaurant before being killed in a driving accident.

Nicholas Immesberger, 24, had a blood-alcohol reading of .256, more than three times the legal limit in Florida, according to the suit filed in West Palm Beach, Florida. The lawsuit says Immesberger lost control of his car on Federal Highway in Martin County and suffered fatal injuries. He was pronounced dead at the scene on Dec. 10, 2018.

The attorneys for Immesberger’s family are holding a news conference on Tuesday at 10 a.m. ET.

Immesberger was a bartender at The Woods and the suit alleges that Woods, Herman and other employees were aware that Immesberger had a drinking problem but regularly over-served him during and after his work shifts.

The lawsuit alleges that Woods and Herman were aware of Immesberger’s drinking problem and were “drinking with him at The Woods bar only a few nights before the fatal crash of December 10, 2018.”

Woods and Herman returned home from a trip to Australia the night of Dec. 7.

“Tiger knew, or reasonably should have known, that Immesberger was habitually addicted to the use of any or all alcoholic beverages, and/or was a habitual drunkard,” the lawsuit says.

It is unclear if Woods or Herman were at the restaurant on Dec. 10.

Woods is playing in the PGA Championship this week at Bethpage Black in Farmingdale, New York, and was at the course early Monday practicing. His agent, Mark Steinberg, could not be reached for comment.