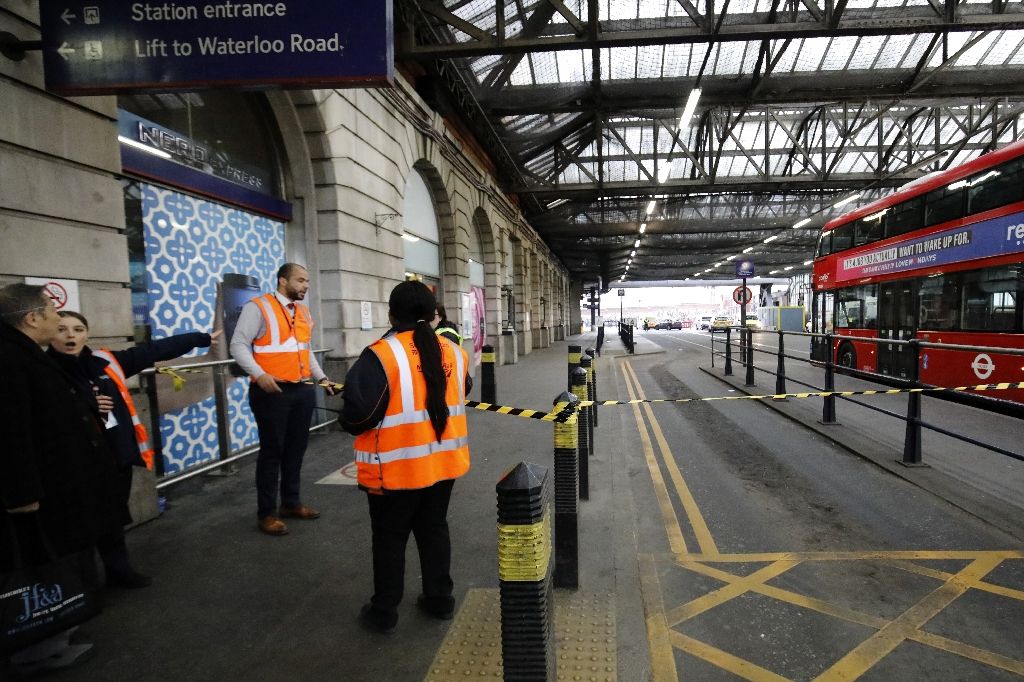 The suspicious packages containing padded envelopes were found at an office block next to Heathrow Airport, the post room at Waterloo station, and at offices near London City Airport in the east of the capital, according to Scotland Yard.

“The packages — all A4-sized white postal bags containing yellow Jiffy bags — have been assessed by specialist officers to be small improvised explosive devices,” London’s Metropolitan Police said in a statement.

Irish police later said they were “assisting the Metropolitan police with their enquiries”, as Sky News reported that the packages had Irish stamps on them.

The item sent to the Compass Centre, close to Heathrow’s north runway, was opened by staff resulting in “part of the package burning”, although there were no injuries and flights were not affected, according to police.

“These devices, at this early stage of the investigation, appear capable of igniting an initially small fire when opened,” it added, noting they were treating the incidents as “a linked series”.

Officers were called to the Compass Centre at 9:55 am local time (0955 GMT), and two hours later the alarm was raised at Waterloo Station in central London.

“The package was not opened. Specialist officers attended and made the device safe,” police said of the parcel found at the rail hub.

It was not evacuated and train services were not impacted.

At 12:10 pm, another suspicious package was reported at the offices of City Aviation House, at the Royal Docks in the east of the capital close to London City Airport.

The package was also not opened and flights continued to operate as normal.

“The Met Police has issued advice to transport hubs across London to be vigilant for and report suspicious packages to police,” the force added.