The Abu Dhabi real estate review issued by ValuStrat reported that the emirate’s residential capital values in the second quarter of 2019 were 13.3... 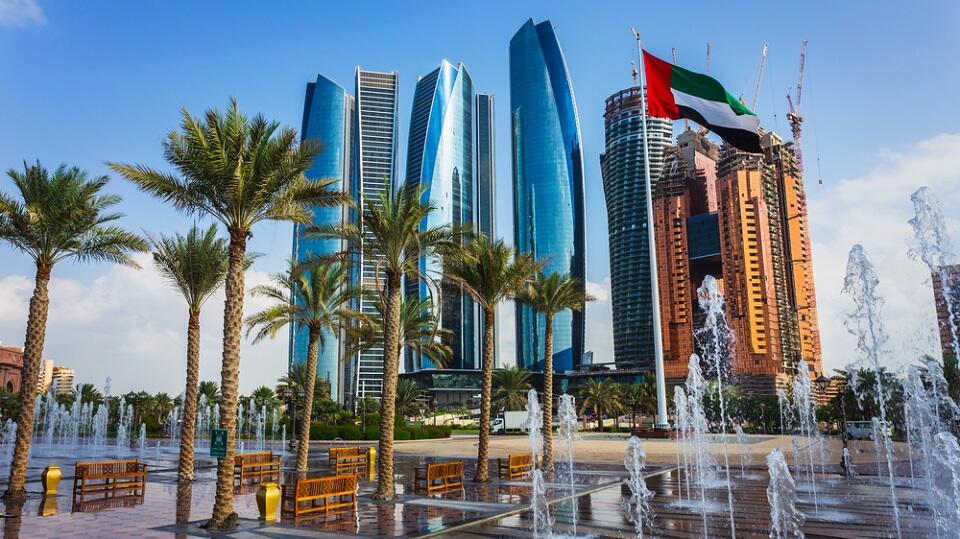 The Abu Dhabi real estate review issued by ValuStrat reported that the emirate’s residential capital values in the second quarter of 2019 were 13.3 per cent lower than last year and 3.3 per cent than the previous quarter.

All 10 locations monitored by the VPI witnessed single-digit quarterly declines in capital values of less than 5 per cent on a quarterly basis. Highest quarterly price falls ranging 3.7 per cent to 4.3 per cent were registered in Hydra Village and Al Reef. On an annual basis, most areas lost an average 12 per cent in capital values, however, two locations were slightly less affected by the negative trend and they were apartments on Saadiyat Island and villas located in Mohamed Bin Zayed City, with capital values for typical units declining 10.2 per cent and 6.9 per cent, respectively.

The residential rental VPI is a 100-index with a base set for the first quarter of 2016, it monitors five apartment and five villa locations within Abu Dhabi’s investment zones and compares similar units within those locations on a quarterly basis. The second-quarter 2019 residential rental VPI in Abu Dhabi stood at 75.5 points, declining 24.6 per cent since 2016, softening 2 per cent quarterly and 7.9 per cent annually. Abu Dhabi’s gross yields averaged 7.5 per cent, for apartments at 7.4 per cent and villas with 6.7 per cent. The average occupancy rate among a sample of 31,073 residential units stood at 79 per cent.

“Abu Dhabi city is increasingly becoming more affordable, and with the recently announced freehold law, investing in Abu Dhabi real estate has become more attractive. This is at a time when prices and rents can be further negotiated. Investors can also expect relatively high yields and tenants have the upper hand to upscale their rental property,” said Haider Tuaima, head of real estate research at ValuStrat.

As far as residential supply was concerned, expected deliveries for this year has been adjusted upwards to 8,872 units. 16 per cent of estimated supply were completed during the first half of the year. These included Leonardo Residence in Masdar City (175 units), Al Qudra Danet Abu Dhabi (228 units) and a thousand villas completed in West Yas. During the 13th edition of Cityscape Abu Dhabi, Lea at Yas Island was sold out.

Office asking rents in primary commercial districts fell of 9.8 per cent quarterly and 17 per cent annually. The average citywide asking rent for offices sized between 93 sqm to 186 sqm (1,000 sqft to 2,000 sqft) stood at Dh818 per sqm (Dh76 per sqft).

As at March 2019, Abu Dhabi city has a total stock of 29,400 keys within a mix of 139 different hospitality establishments. The average occupancy rate during the first three months of 2019 achieved a heathy rate of 81 per cent, which is an uptick of 0.5 per cent from the previous year. The average room rate and revenue per available room displayed strong performance and jumped 16 per cent and 16.6 per cent year-on-year, respectively, on foot of various growth drivers during January-March 2019.