The UAE city of Sharjah took up the mantle as UNESCO’s World Book Capital for 2019 late Tuesday, launching a series of cultural programs... 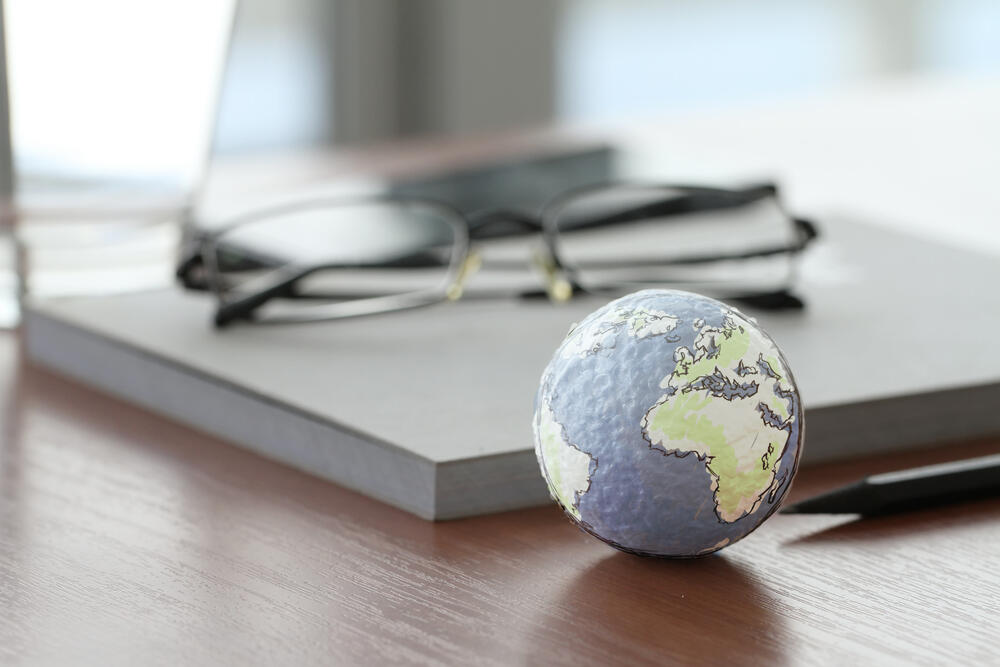 The UAE city of Sharjah took up the mantle as UNESCO’s World Book Capital for 2019 late Tuesday, launching a series of cultural programs aimed at both locals and expatriates.

“Sharjah aims to become a true torch for science and knowledge,” said Sheikh Sultan bin Mohammed al-Qasimi, ruler of the city and its eponymous emirate, at a ceremony joining more than 500 artists.

“Sharjah has been selected by these esteemed pillars as recognition of the city’s continuous efforts in promoting books and literacy,” said a joint statement released by the three organizations.

“Known as the City of Books, it has fast established itself as the source for the region’s growing publishing sector, and has become the hub for most book related events and organizations in the UAE.”

The annual program kicked off Tuesday, which marked World Book Day, with a evening celebration that included dance and song.

A string of conferences, exhibits and book fairs are set to take place throughout the year, according to the official website.

The city of Sharjah is the capital of an emirate by the same name, one of seven that make up the United Arab Emirates.

The neighboring emirate of Dubai is the cultural center of the UAE, with year-round museum exhibits and regular book fairs.