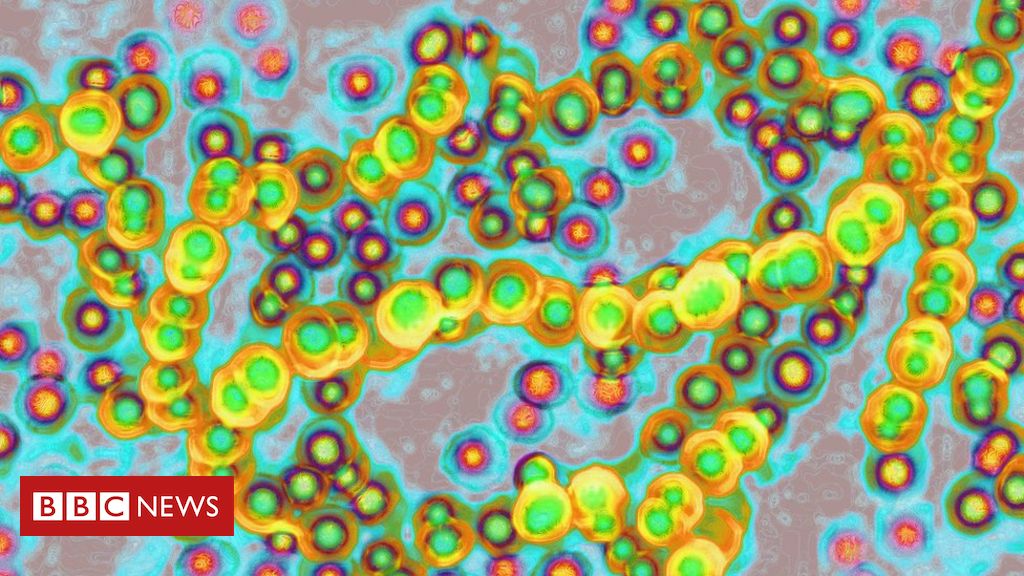 Thirteen people have now died in an outbreak of Group A streptococcal infection, health bosses said.

Mid Essex Clinical Commissioning Group (CCG) confirmed a patient died from sepsis earlier this year and was not included in the previous total.

Another patient has been infected, raising the total number of people affected by the outbreak to 34.

The infection was discovered in Braintree and cases have been found in Chelmsford and Maldon.

The CCG said those affected were older people and the majority were receiving treatment for wounds, some in care homes but most in their own homes.

Of the 34 confirmed cases, the CCG said one case was identified in Basildon in 2018 and one case in Southend in February 2019.

There does not appear to be a direct link between the cases in south Essex and mid Essex, it said.

A mum of three who contracted strep A says the public needs to be warned about the seriousness of the infection.

Sarah Phillips, 33, from Great Wakering, Essex, survived the rare and invasive strain after the birth of her son at Southend Hospital on 14 June.

She spent five days in an isolation ward after the infection was discovered in a piece of placenta that had not been fully removed.

She underwent emergency surgery and a blood transfusion, but is now home with her family.

“It was one of the most traumatic experiences,” Mrs Phillips said.

A spokesman for Southend Hospital said her illness was not connected to the ongoing outbreak.

To limit the spread of the infection, it said it has put in place measures including a programme of preventative antibiotics for community nursing staff and a deep clean of all community nurse bases.

PHE East said it was carrying out a full investigation.