Things are Heating Ip in the Gulf Region as US, UK up their Forces

‘Tanker war’ feared as West determined to keep oil exports flowing Britain is reinforcing its military presence in the Gulf by sending a second... 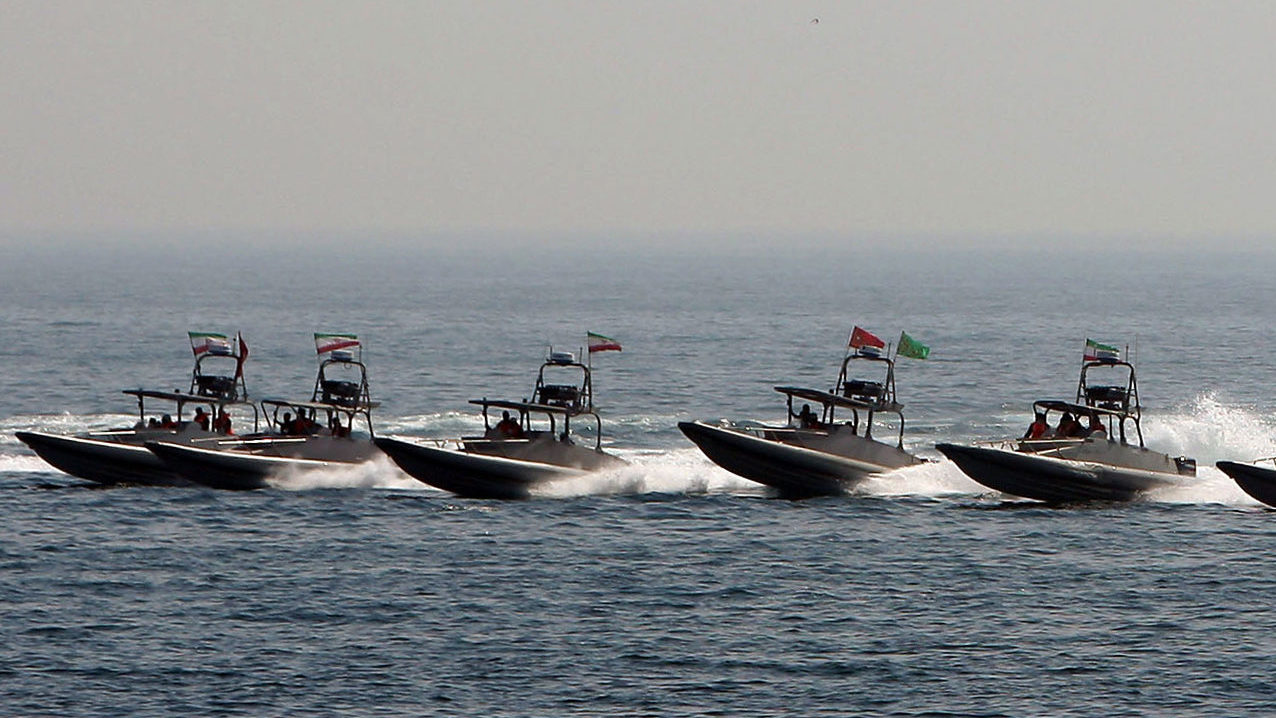 Britain is reinforcing its military presence in the Gulf by sending a second warship to the area. Things are heating up in the crowded seaway as the UK and the US have both announced they are dispatching additional forces.

A UK government spokesman said the Royal Navy destroyer HMS Duncan was “deploying to the region to ensure we maintain a continuous maritime security presence while HMS Montrose [a frigate] comes off task for pre-planned maintenance and crew changeover.”

British Foreign Secretary Jeremy Hunt said that sending the destroyer was “about our responsibility to do everything we can to protect British shipping.” He spoke following an acknowledgement by Prime Minister Theresa May’s office that Britain was in consultation with the US about building up its military presence in the oil-rich Middle East.

This comes after British forces impounded an Iranian oil tanker off the coast of Gibraltar they claimed was headed for Syria in violation of international sanctions on the war-torn nation.

Political analyst Hasan Awwad, a Middle East expert, told The Media Line that the seizure of the tanker might spark violence.

“The British role in the tanker incident is a dangerous escalation to the conflict and could be considered as another step toward war,” said Awwad.

On the other side of the Atlantic, US President Donald Trump likewise stepped up pressure on the Islamic Republic.

Last week, in what was viewed by the West as a breach of elements of the 2015 nuclear agreement, Iran announced it would ramp up its enrichment of uranium to levels exceeding the 3.67 percent limit allowed under the accord.

Washington pulled out of the agreement in May 2018.

Gulf-based political analyst Ahmad Obaid Syaf told The Media Line that despite the spike in tensions, the situation was not liable to spiral out of control.

“The conditions in the Gulf are rather volatile, but it does not rise to the level of war in the region, at least not in the near future,” he said.

Foreign Secretary Hunt seemed to reinforce this notion on Friday, calling for “cool heads” to prevail.

“We want to do everything we can to make sure that we don’t have an unintended escalation which could be very dangerous for the world,” Hunt said.

Many are worried the continued face-off will lead to a “tanker war” similar to that which took place in the 1980s during the eight-year Iran-Iraq War, when that conflict as well as one between the US and Iran led to many such vessels being attacked.

“The involvement of new parties helped Iran to challenge the status quo,” he said. “In the past it was just Iran by itself. Today, it is Iran, Iraq, Syria, Lebanon, Yemen. Add to that the entry of Turkey.”

The UK and US have proposed a multinational military coalition that will increase protection for commercial ships passing through Gulf waters.

Millions of barrels of oil and huge quantities of gas transit the Strait of Hormuz each day, accounting for about 40% of the global oil trade and a third of the world’s liquefied natural gas.

Awwad believes, however, that the UK and US may face resistance from nations besides Iran.

“One should bear in mind Iran’s allies Russia and China. These two global powers will not stand still watching,” he said. “They also need to protect their interests in the region.”

As for the tough talk from Washington, Awwad insists it is just that.

“Though we can’t predict the next step, especially from someone like Trump, I still believe he’s not a man of war.”