Theatrical Conflict Between Hizbullah and Israel

Al-Jazirah, Saudi Arabia, September 7 Lebanon is a small country whose economy depends almost entirely on two factors. The first is tourism, the second... 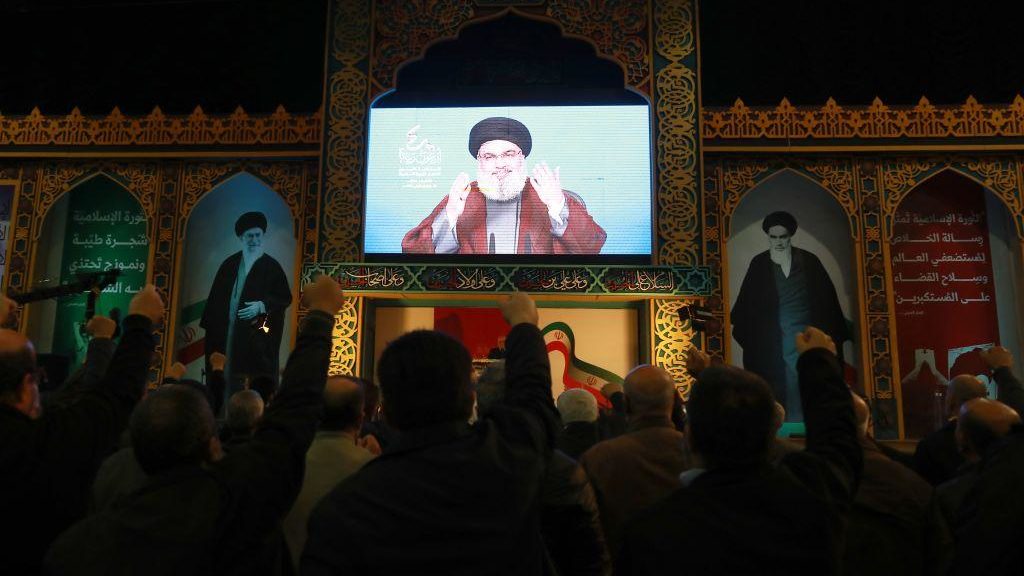 Lebanon is a small country whose economy depends almost entirely on two factors. The first is tourism, the second is the investment of foreign capital. Unfortunately, Lebanon is suffering from a $90-billion debt squeeze in addition to underdeveloped services in various sectors. The question that must be asked in this context is the following: Is [Hizbullah general-secretary] Hassan Nasrallah aware of this? When Nasrallah openly threatened Israel with war, was he aware of the implications for the Lebanese economy? Did he consider the implications of turning Lebanon, at the expense of the Lebanese people and their livelihoods, into a protective shield for the Iranian mullahs? In my opinion, Lebanon’s current situation is unprecedented. Never in the course of history has it reached such a level of humiliation in which its citizens and politicians are subjected to the whims and dictates of a foreign power. Nasrallah has become the true ruler of Lebanon, taking orders from Tehran while the rest of Lebanon’s politicians are mere puppets. In any case, the real conflict is not between Lebanon and Israel but between Iran and Israel. Iran has made the wiping of Israel off the map its ultimate goal. Iran now knows that it will not be able to remain besieged forever and that it will be forced to come to the negotiating table with the United States. Thus, what Tehran is doing with the help of Nasrallah is being done in order to improve its negotiating power vis-a-vis the United States, especially if [President Donald] Trump wins a second term in the next US presidential election. In other words, Hizbullah’s decisions are actually made by Qasem Soleimani, not Hassan Nasrallah. It is simply unfathomable that in an effort to improve its ability to negotiate, Iran is sending the entire region into war. If the American plan to tame Iran succeeds, Hezbollah will follow Tehran’s footsteps and become nothing more than a lame duck floating in a pool of bilge water. This will be the ultimate vindication for the people of Lebanon. – Muhammad Al-Sheikh (translated by Asaf Zilberfarb)