CANBERRA, Australia —A cyberattack on Australia’s parliament was carried out by foreign agents, Prime Minister Scott Morrison said, coinciding with a warning from the... 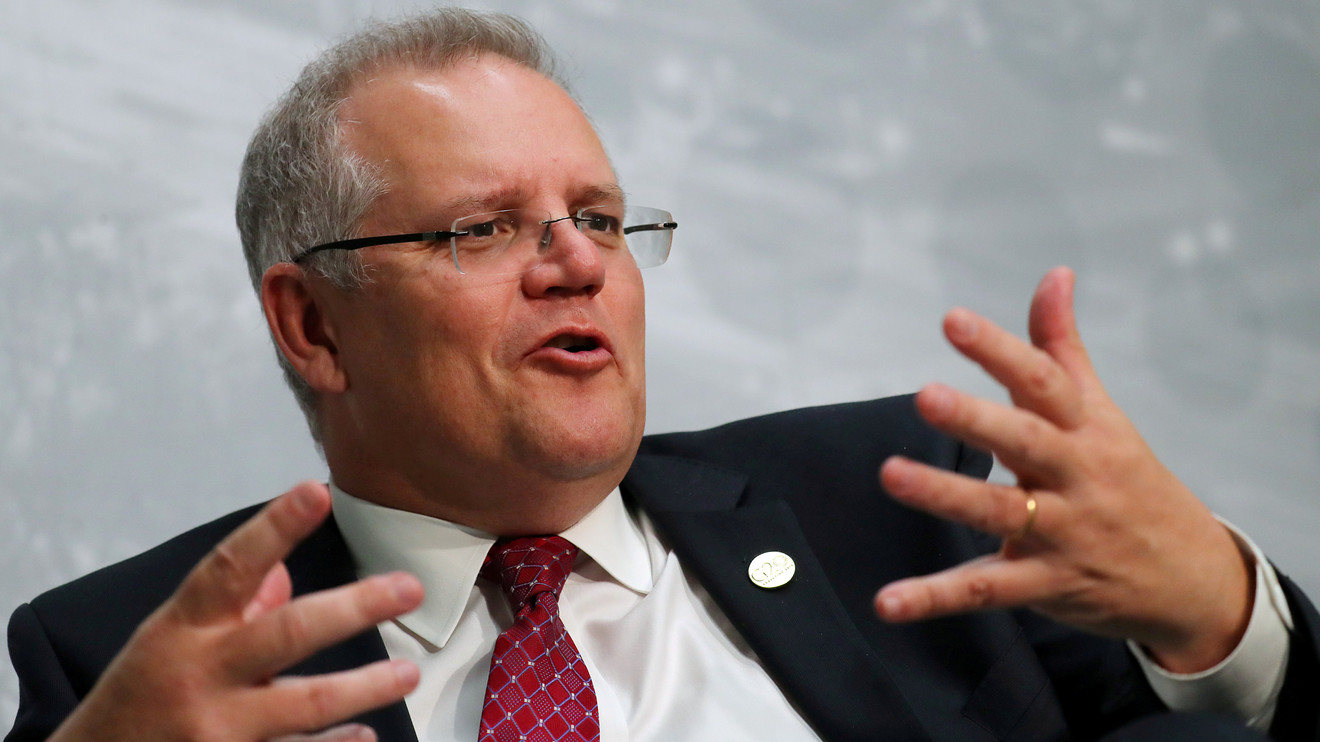 CANBERRA, Australia —A cyberattack on Australia’s parliament was carried out by foreign agents, Prime Minister Scott Morrison said, coinciding with a warning from the country’s top intelligence official that spying against the key U.S. ally has reached unprecedented levels.

Hackers on Feb. 8 sought access to computers systems in the parliament, but were thwarted before any confidential information was accessed. Morrison said Monday that they also attempted to breach servers used by the ruling center-right Liberal Party, its coalition partner and the main opposition Labor Party.

“Our cyber experts believe that a sophisticated state actor is responsible for this malicious activity,” said Morrison, without specifying the suspected origin of the attack.

The attacks were the latest in a string of infiltrations into government computer systems that have raised concern about interference in democratic processes across the Western world. Parliaments have become a major target for hackers, prompting authorities from Europe to the U.S. to mount stronger efforts to deter cyberattacks and technology theft.

An expanded version of this story can be found at WSJ.com

Tech whiz behind Vine who made millions, dead by 34

‘Spreading like a poison’: anti-Semitic acts on the rise in France