The US Will Never Allow Iran to Develop Nuclear Weapons

The White House on Monday said that the U.S. and its allies “will never” allow Iran to develop nuclear weapons after Tehran breached limit... 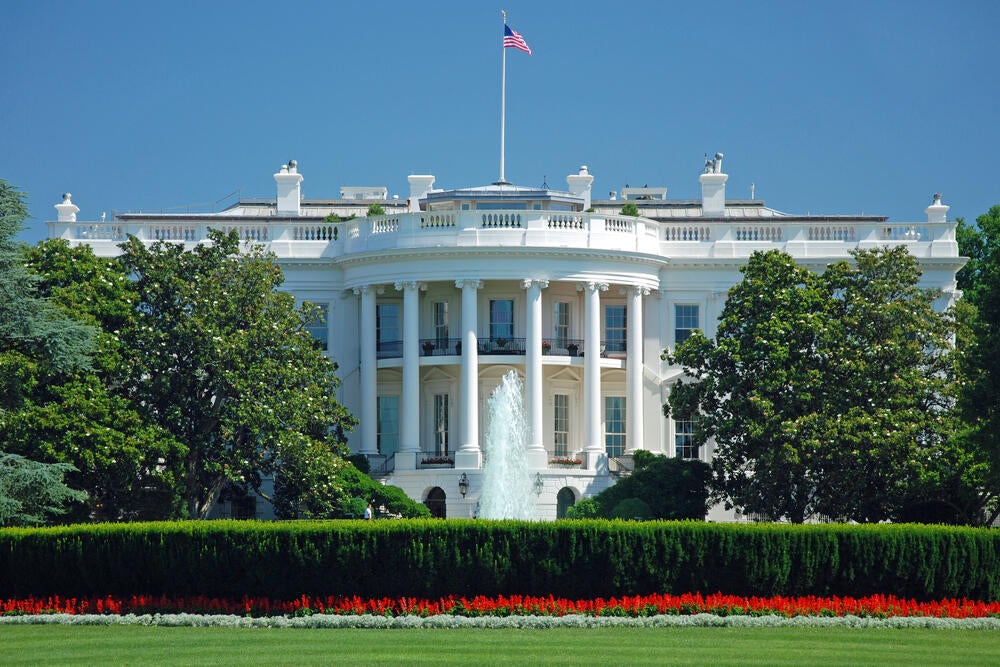 The White House on Monday said that the U.S. and its allies “will never” allow Iran to develop nuclear weapons after Tehran breached limit of nuclear fuel it was allowed in an international nuclear deal signed in 2015.

“It was a mistake under the Iran nuclear deal to allow Iran to enrich uranium at any level,” the White House said in a statement.

It said that “maximum pressure on the Iranian regime will continue” and called for an end to Iran’s “malign behavior”.

On Monday, according to the semi-official Fars news agency, Iran breached the 300-kilogram limit for the amount of low-level enriched uranium allowed by the deal, which was signed between Tehran and the five permanent members of the UN Security Council plus Germany and the European Union.

Iran has threatened to breach the cap on the amount of low-enriched uranium in response to the U.S. President Donald Trump’s decision to withdraw from the nuclear deal.

Tensions have been rising between the two countries since Trump left the nuclear deal in 2018, and the U.S. has since embarked on a diplomatic and economic campaign to put pressure on Iran in order to renegotiate the agreement.

As part of its campaign, the U.S. has re-imposed sanctions on exports of Iranian crude oil, which has sent Iran’s economy into a nosedive.

Secretary of State Mike Pompeo said that no deal should allow Iran to enrich any uranium at all.

“The Trump Administration calls on the international community to restore the longstanding nonproliferation standard of no enrichment for Iran’s nuclear program,” Pompeo said in a statement.

“Iran has the uncontested ability to pursue peaceful nuclear energy without domestic enrichment.”