The Taliban and senior Afghan officials held so-called intra-Afghan talks in Doha last month The US and the Taliban will seek... 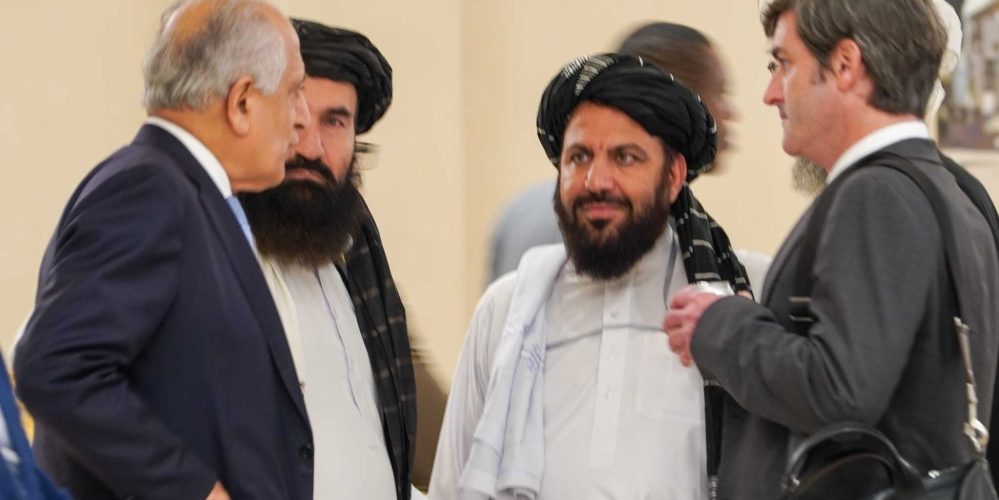 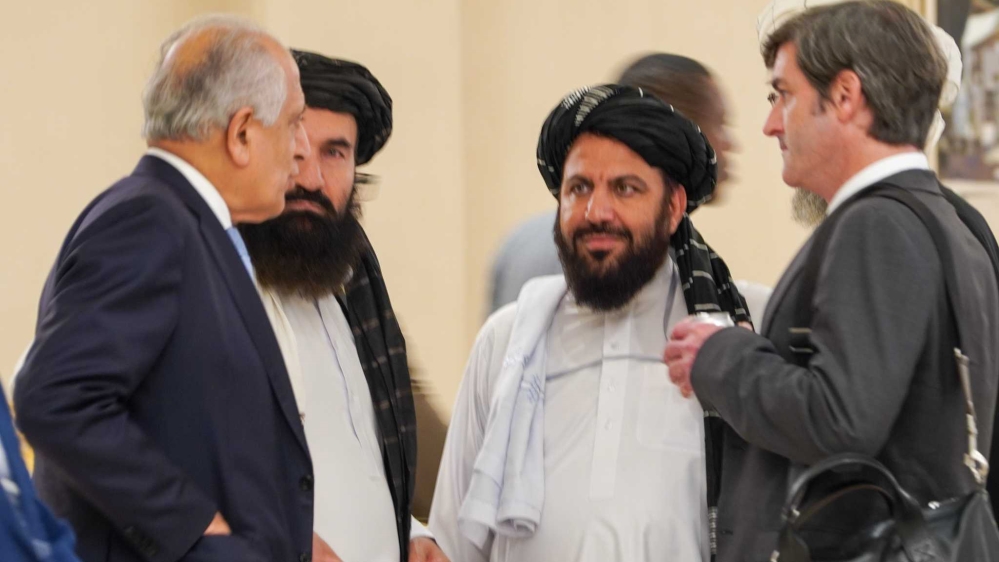 The US and the Taliban will seek to iron out a peace agreement to end Afghanistan’s 18-year conflict during a fresh round of talks in Qatar’s capital, Doha.

The negotiations, now in their eighth round, began on Saturday and were due to resume on Sunday morning.

A Taliban source told AFP news agency that efforts were under way to organise a direct meeting between US envoy for Afghanistan Zalmay Khalilzad and Taliban co-founder Mullah Baradar, who heads the movement’s political wing.

The US, which invaded Afghanistan and toppled the Taliban in 2001, wants Taliban guarantees that Afghanistan will not become a safe haven for “terrorists”, while the Taliban is focused on ensuring the withdrawal of all US-led foreign forces from the country.

Suhail Shaheen, a Taliban spokesman for the organisation’s political office in Doha, said on Twitter on Saturday that if an agreement was finalised, “it will allow all foreign forces to exit Afghanistan within a certain time period and open the door for talks” with the Afghan government.

Taliban representatives have been holding peace talks with US diplomats for nearly a year, but have so far refused to speak to the government, which they call a “puppet regime” of the West.

Washington is hoping to strike a peace deal with the Taliban by September 1 – ahead of Afghan polls due the same month, and US presidential elections due in 2020. But any deal requires the Taliban to talk to Kabul.

The Taliban are signaling they would like to conclude an agreement. We are ready for a good agreement. #AfghanPeaceProcess

In another sign of progress, the Afghan government has formed a negotiating team for separate talks with the Taliban that diplomats hope could be held as early as later this month.

The Washington Post reported on Thursday that an initial deal to end the war would see the US force in Afghanistan reduced to as low as 8,000 from the current level of around 14,000. In exchange, the Taliban would abide by a ceasefire, renounce al-Qaeda and talk to the Kabul administration.

An Afghan official hinted last week that the government of President Ashraf Ghani was preparing for direct talks with the Taliban, the details of which have yet to be announced.

“We have no preconditions to begin talks, but the peace agreement is not without conditions,” Ghani wrote in Pashto on his Facebook page on Friday.

“We want a republic government not an emirate,” he said, a challenge to the Taliban which has insisted on reverting to the “Islamic Emirate” name Afghanistan bore under its rule.

Despite negotiations, the fighting has not subsided, as the civilian casualty rates across Afghanistan jumped back to record levels last month, according to the United Nations.

More than 1,500 civilians were killed or wounded in the conflict in July, the highest monthly toll so far in 2019 and the deadliest single month since May 2017.