Eight years and seven seasons since HBO’s “Game of Thrones” premiered, the wildly popular series is drawing to a close. Episode one of its... 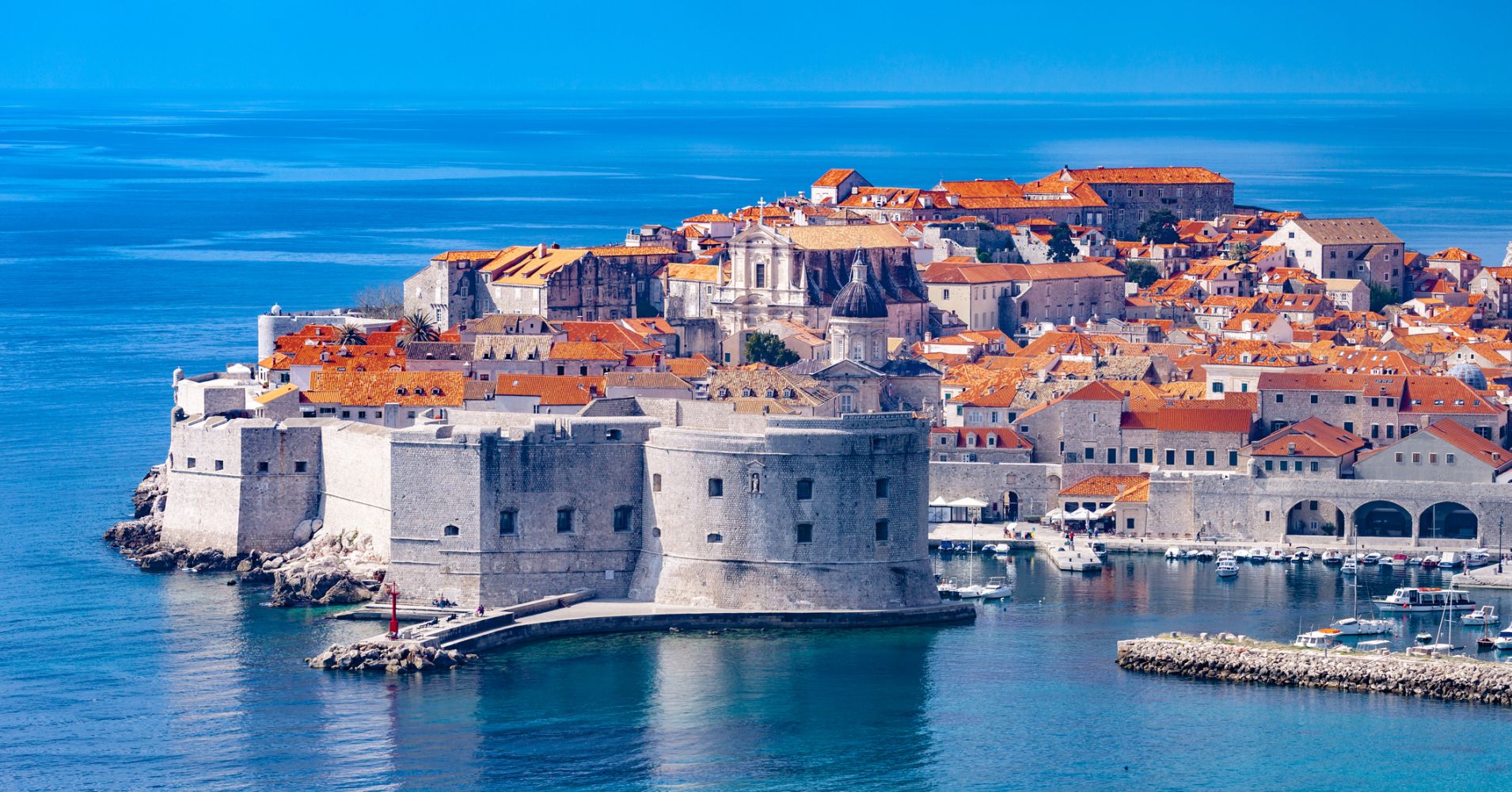 Eight years and seven seasons since HBO’s “Game of Thrones” premiered, the wildly popular series is drawing to a close. Episode one of its final season premieres on Sunday night in the U.S., and could draw 19 million viewers, Entertainment Weekly predicted. The hashtag #GameofThronesSeason8 was also trending on Twitter as early as two hours before the debut.

Beyond the hype online, ardent fans who couldn’t get enough of the record-breaking series have also been visiting otherworldly filming locations for years.

From Iceland to Morocco, here are five “Game of Thrones” destinations that are popular with tourists — whether or not they’ve ever watched the hit show.

Dubrovnik’s Old Town has been a mainstay of the “Game of Thrones” as King’s Landing, the capital of Westeros’ Seven Kingdoms in the show.

With formidable fortress walls, the city’s medieval aesthetic has served the series well since its second season, and is likely to feature heavily in upcoming episodes.

Unfortunately, hordes of fans descending on Croatia have threatened Dubrovnik’s Unesco World Heritage status. In response, the government announced in 2017 that it plans to limit the number of tourists from cruise ships to 4,000 at any one time.

The castle in “Game of Thrones” may have been computer-generated, but the steps weren’t — and that has been enough to attract throngs of tourists to a small island in northern Spain.

Better known as Dragonstone to fans, San Juan de Gaztelugatxe was built as a shrine for St. John. Now, visitors are making the pilgrimage in order to walk the steps of the fictional Mother of Dragons, Daenerys Targaryen, who used the castle as a base in season seven.

The Dark Hedges look and sound like they would fit right into the world that George R.R. Martin created, but they have a much less exotic name in the show — Kingsroad. It’s the highway that cuts through the Seven Kingdoms in the “Game of Thrones,” and ends in King’s Landing.

Located in Northern Ireland, the road is lined with the twisted branches of beech trees that were planted hundreds of years ago. Since October 2017, cars have been banned from using parts of the street in response to heavy traffic in the area.

Besides acting as the base camp for the Night’s Watch army, the Fist of the First Men is also where an important battle takes place in the “Game of Thrones” series — a fight against winter zombies and White Walkers, the first in thousands of years.

Even for non-fans, however, the Mýrdalsjökull glacier in south Iceland is awe-inspiring with its imposing cliffs. While authorities are not limiting tourists, the glacier does sit above an active volcano that occasionally halts air travel in Europe.

This is the city in Slaver’s Bay that was liberated, even if only temporarily, by Daenerys Targaryen when she pretended to buy a slave army and ordered them to kill their former masters.

Ait-Ben-Haddou is a famous “ksar,” or fortified village, in Morocco. Such structures were traditional pre-Saharan habitats, and this one in particular is a “striking example of the architecture of southern Morocco,” writes Unesco.

If it looks familiar, it may be because the World Heritage site has been used in popular films like “The Mummy” and “Gladiator.”

— Reuters contributed to this report.