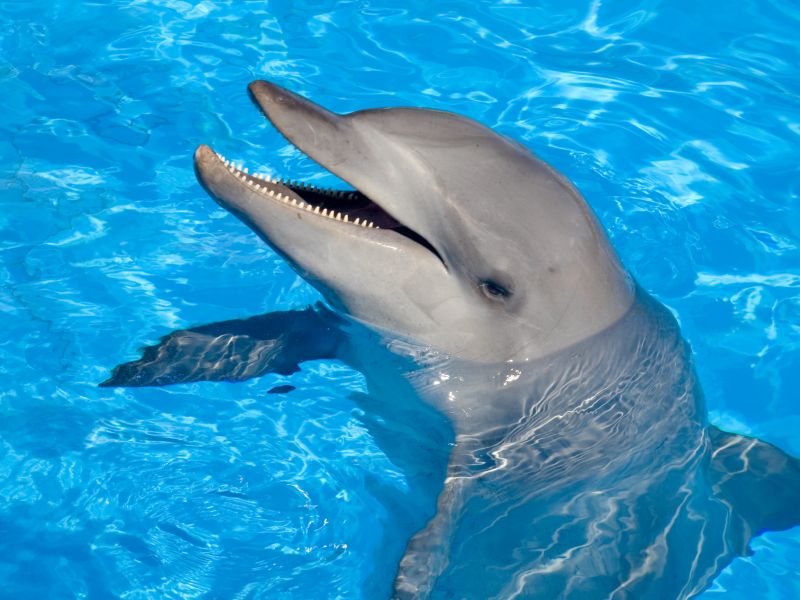 MONDAY, Sept. 16, 2019 (HealthDay News) — Scientists have found one more way Flipper is a lot like people: The sharp rise in antibiotic resistance affecting humans is also happening to dolphins.

The discovery stems from a 13-year study of bottlenose dolphins in Florida’s Indian River Lagoon.

“We’ve been able to provide a large database of information in order to continue learning from these impressive animals,” said Gregory Bossart, senior vice president and chief veterinary officer at the Georgia Aquarium, one of four partners in the new study.

The research, published Sept. 15 in the journal Aquatic Mammals, follows a report last week that bottlenose dolphins in the English Channel harbor “a toxic cocktail” of chemicals, including some that have been banned for decades.

For the latest study, the researchers analyzed antibiotic resistance in 733 samples of bacteria collected between 2003 and 2015 from 171 bottlenose dolphins in the lagoon on Florida’s eastern coast. Some of the bacteria are also a threat to humans.

In all, over 88% were resistant to at least one antibiotic, the researchers found. Resistance was highest to erythromycin (nearly 92%), followed by ampicillin (77%) and cephalothin (about 62%).

Similar to trends in people, resistance to ciprofloxacin among E. coli samples more than doubled during the study.

And rates of resistance in Pseudomonas aeruginosa — a cause of respiratory and urinary infections in people — were the highest recorded for any organism and increased over the period, the findings showed.

Lead author Adam Schaefer said, “In 2009, we reported a high prevalence of antibiotic resistance in wild dolphins, which was unexpected. Since then, we have been tracking changes over time and have found a significant increase in antibiotic resistance in isolates from these animals.” Schaefer is an epidemiologist at Florida Atlantic University (FAU) Harbor Branch Oceanographic Institute, in Boca Raton.

“Based on our findings, it is likely that these isolates from dolphins originated from a source where antibiotics are regularly used, potentially entering the marine environment through human activities or discharges from terrestrial sources,” he added in a FAU news release.

Antibiotic resistance is one of the biggest public health challenges worldwide. At least 2 million people a year in the United States get an antibiotic-resistant infection, and at least 23,000 of them die.

Few studies have examined long-term trends in antibiotic resistance in wildlife, according to the researchers.

In a separate study, published Sept. 12 in the journal Scientific Reports, Belgian and French scientists reported high concentrations of industrial fluids and mercury in dolphins found off the northwest coast of France.

Many of the chemicals, including PCBs, have been banned since the 1970s and 1980s, but persist in the environment, where they can pass through the food chain, the researchers said. 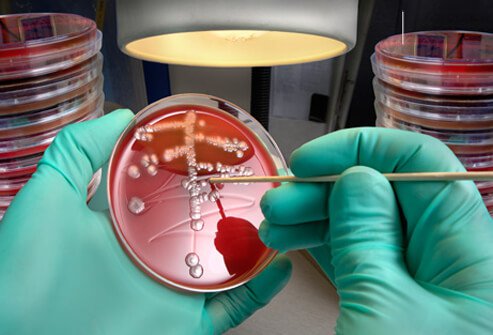