The Most Important Societal Change in Saudi Arabia

Al-Riyadh, Saudi Arabia, August 24 Last week, on an unplanned trip to the city of Qatif, I had the chance to visit the home... 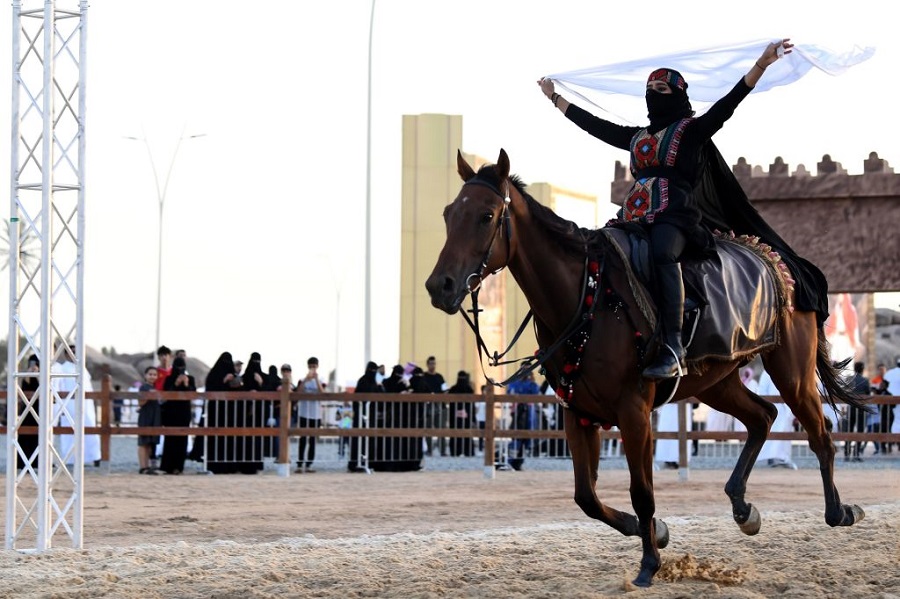 Last week, on an unplanned trip to the city of Qatif, I had the chance to visit the home of Sayyed Hassan al-Awami, a local community leader. At the door to his residence, I met his granddaughter, along with her two sons. We chatted briefly, and I soon learned that she had recently returned from MIT, one of the most respected universities in the world, where she received a full scholarship to study chemistry. That evening, I also visited a commercial center in one of the local neighborhoods overlooking the ocean. The shopping center was filled with young men and women, alongside families, walking around and enjoying their evening. Everyone seemed happy. Most of the women around me were unveiled, and walked around confidently and comfortably. The young men were sitting with each other and I did not notice any disconcerting behavior, such as strange looks or any inappropriate remarks directed at the women. People were civil and polite. Although they seem mundane, these two scenes are but a simple picture of the social and cultural changes taking place in the kingdom. They are noteworthy changes. Today, Saudi woman can attend the most prestigious universities in the world and pursue a full career in business, academia, or the sciences. Society gives women confidence to pursue their dreams, even at a time when public figures remain predominantly male. Similarly, there are major social transformations taking place among the middle class, especially in the peripheral provinces like Qatif: people are finally able to walk around malls, eat out at restaurants, or grab a coffee with friends. In Qatif, Dammam, Riyadh, Jeddah and other parts of the kingdom, Vision 2030 is finally helping people live their lives openly, without fear from religious groups or political persecution. We have set on a path towards real change in Saudi Arabia, and there is no turning back. The strength of a nation is measured by its ability to innovate and adapt to new realities. We are on the right track. – Hassan al-Mustafa