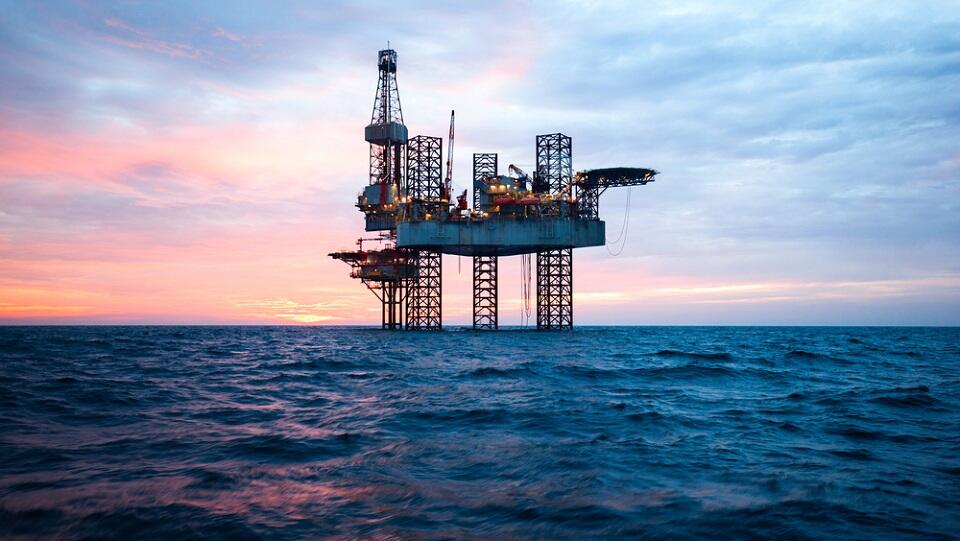 The global oil and gas industry’s total contract value reached $42 billion in Q2 2019, a massive 79 per cent increase on Q1’s value of $23.4 billion according to GlobalData, a leading data and analytics company.

The increase in contract value was largely driven by engineering, procurement and construction (EPC) contracts in the midstream sector such as Bechtel’s $9.57 billion agreement with NextDecade for the Rio Grande liquefied natural gas (LNG) project in Texas and Saipem, McDermott International and Chiyoda – CCS JV’s $8 billion contract with Anadarko Petroleum for the development of an onshore LNG park in Mozambique.

Operation and Maintenance (O&M) represented 60 per cent of the total contracts in Q2 2019, followed by contracts with multiple scopes, such as construction, design and engineering, installation, O&M, and procurement, which accounted for 12 per cent.

Europe constituted 37 per cent of total contracts in Q2, with a total of 471, followed by North America, which accounted for 33 per cent with 421