The Giants Have Reached an Agreement with Daniel Jones

The Giants have reached an agreement with their top first-round pick. Daniel Jones, who was taken out of Duke with the sixth overall selection... 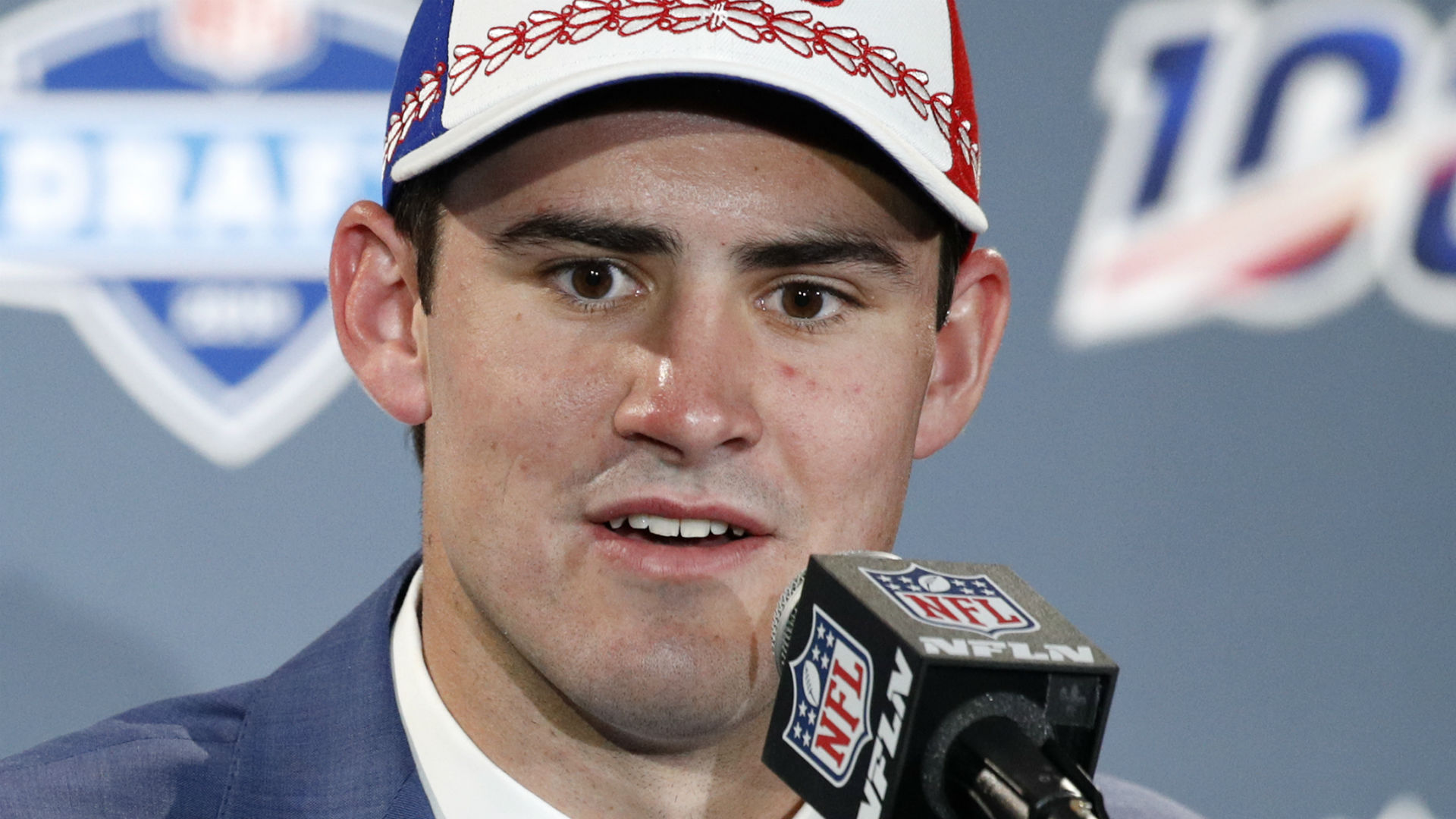 The Giants have reached an agreement with their top first-round pick.

Daniel Jones, who was taken out of Duke with the sixth overall selection in this year’s draft, will now be ready for training camp this week, according to a report from ESPN, which cites unidentified league sources.

The terms of the agreement have not yet been disclosed.

And the Giants have reached agreement with their first-round pick, QB Daniel Jones, per source. Jones will be ready to go when camp opens this week.

Jones has impressed teammates and coaches in previous workouts.

“He’s picking up [the offense] really fast,” tight end Evan Engram said in May. “They’ve been trying to throw some stuff at him and he’s handled it really well.”

Offensive coordinator Mike Shula also said he thought Jones would be ready to go in Week 1, if necessary.

Jones has shouldered the high expectations that come with being a top selection and in line to replace longtime New York starter Eli Manning.

“I think anyone that comes to New York probably comes into a situation where there’s more attention than they had previously,” Jones said after his first rookie minicamp practice. “It’s all part of it. It’s my job to make people believe in me … like I said, there’s a lot of work to do and I’m excited to do it.”

Jones completed 60.5% of his passes and threw for 22 touchdowns, along with nine interceptions, for the Blue Devils last season.