The Four Factors Behind the Slowdown in 2018 and Forecast Downgrades 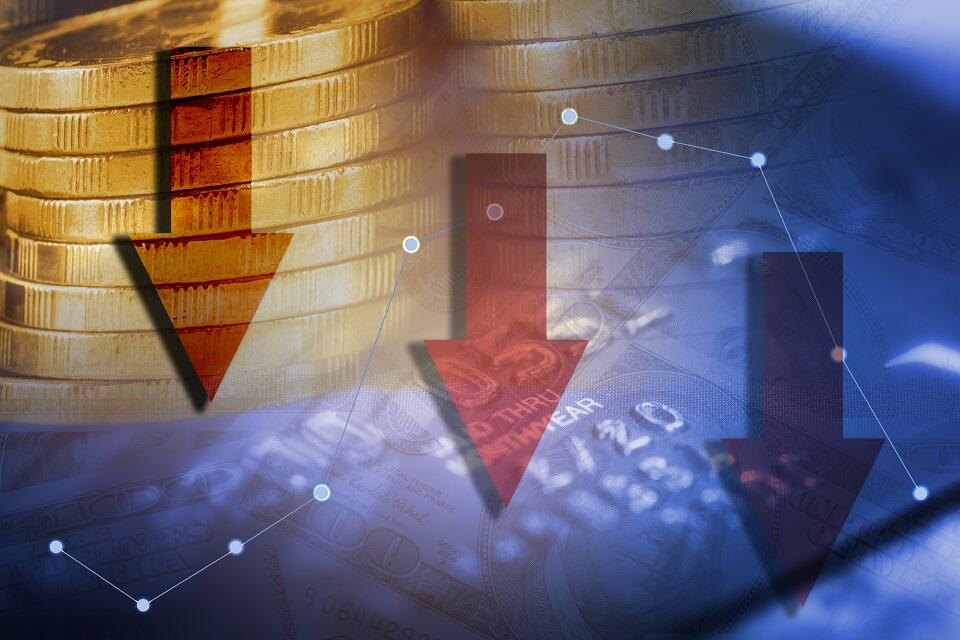 Citing the latest World Economic Outlook (WEO), QNB said in its weekly analysis that the International Monetary Fund (IMF) forecasts a temporary slowing in the growth rate of global economic activity (GDP) to 3.3% in 2019 from 3.6% in 2018.

The IMF has been steadily revising down its estimates and forecasts for global GDP growth over the past year. However, the Fund expects a recovery in 2020 with global GDP growth of 3.6%, driven by a continued policy stimulus in China and recent tailwinds in global financial market sentiment, QNB said.

The slowdown in 2018 and forecast downgrades, according to QNB, have been caused by four main factors: First, while the US economy posted its strongest performance in three years in 2018, up 2.9%, it started to slow by Q4 2018. GDP growth momentum is slowing due to dissipating fiscal stimulus, tighter financial conditions, slower and softening private sector confidence.

QNB said that proactive policy tightening by the Federal Reserve has helped to prevent the US economy from over-heating and has kept inflation well anchored despite low levels of unemployment.

Second, China’s growth in the first quarter of 2018 declined, due to regulatory tightening to rein in shadow banking and drive financial deleveraging. This led to further decline across all GDP demand drivers such as consumption, investment spending, and external balances.

Germany’s automotive industry was disrupted by the introduction of the new emission standards, the “worldwide harmonised light vehicle test procedure.” In France, the delay of Macron’s reform agenda impacted growth. In Italy, concerns over the fiscal deficit above the Brussels convergence criteria led to widening sovereign spreads and lower investor demand to compensate for the perceived incremental risk.

Fourth, financial market sentiment worsened, with financial conditions tightening in the US and advanced economies later in the year, weighing on global demand. Since the beginning of this year, conditions have slightly eased as the Fed signaled a more accommodative monetary policy stance to balance the impact of a fading fiscal stimulus. Moreover, markets became more optimistic about a US-China trade deal. This creates conditions for a more positive 2020 outlook, QNB said.

The projected pickup in 2020 is expected to be driven by an ongoing buildup of policy stimulus in China, recent improvements in global financial market sentiment, and the waning of some transitory drags on growth in the euro area, according to QNB analysis.

Any additional escalation of trade tensions and associated increases in policy uncertainty would hurt growth via a sharp deterioration in market sentiment. This would lead to risk off sentiment, and portfolio rebalancing towards safe haven securities, and generally harsher outlook, especially for vulnerable economies.

QNB’s analysis also includes two other possible triggers for a sharp deterioration in market sentiment include a no-deal Brexit withdrawal of the UK from the European Union, and prolonged fiscal uncertainty with and elevated yields in Italy. Despite these headwinds, global economic growth remains around its long-term average, QNB noted.

The analysis concluded by confirming that the slowdown in global GDP growth is most likely to be modest and a real crisis remains unlikely. “Indeed, it is quite possible that global growth could surprise favourably, if trade differences are resolved quickly boosting business confidence and investor sentiment,” QNB said.