The cycle of bank mergers in the GCC over the past 24 months is coming to an end, said S&P Global Ratings in a... 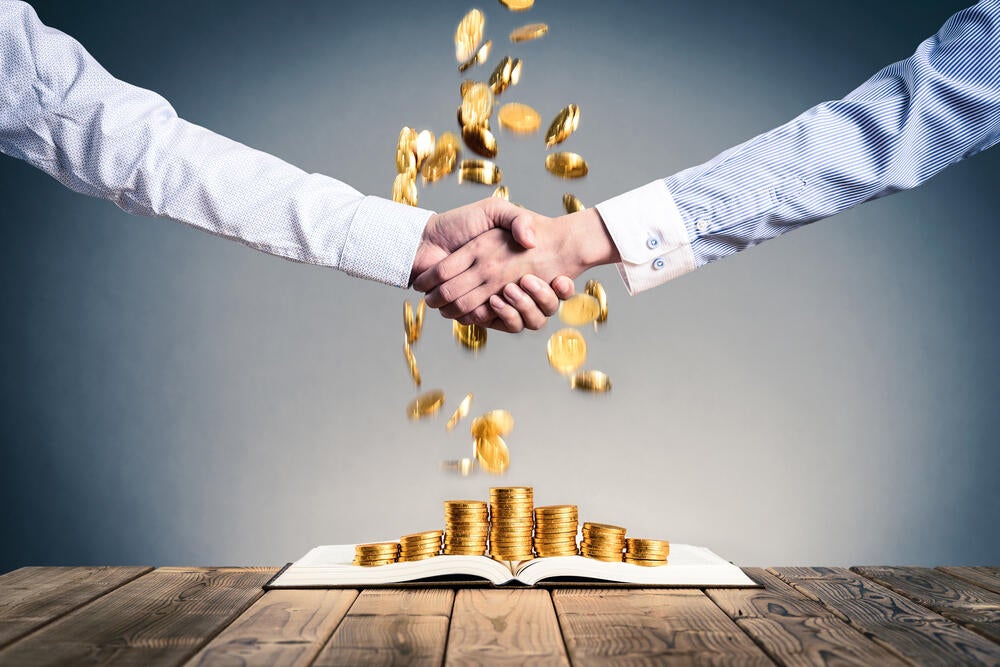 The cycle of bank mergers in the GCC over the past 24 months is coming to an end, said S&P Global Ratings in a new report.

“Some market observers attribute the renewed interest in mergers by banks in the GCC to the less supportive economic conditions since second-half 2014, when oil prices started to drop,” said S&P Global Ratings credit analyst Mohamed Damak, commenting on the report titled “The GCC’s Current Wave Of Bank Mergers Is Almost Over”.

“We believe the reason is the desire to further enhance efficiency, strengthen franchises, and boost pricing power among banks with the same major shareholders. We see these operations akin to shareholders reorganizing their assets rather than genuine mergers, although the economic benefits are clear and reportedly significant,” added Damak.

Indeed, most mergers and acquisitions (M&A) to date have involved banks with common major shareholders. As such, the pool of banks with similar ownership is smaller, which will mean fewer M&A from now on–unless economic reasons force the issue, said the report.

“A new wave of acquisitions motivated by purely economic reasons could follow, but we think it may take longer to build than the current one given the added hurdles of convincing boards and shareholders, who face the possibility of seeing their assets diluted or losing control,” Damak concluded.