The Arab League (again) Agrees to Rescue the Palestinian Economy

Monthly safety net agreed to again but there’s still no guarantees The Arab League has again reaffirmed its commitment to providing a financial... 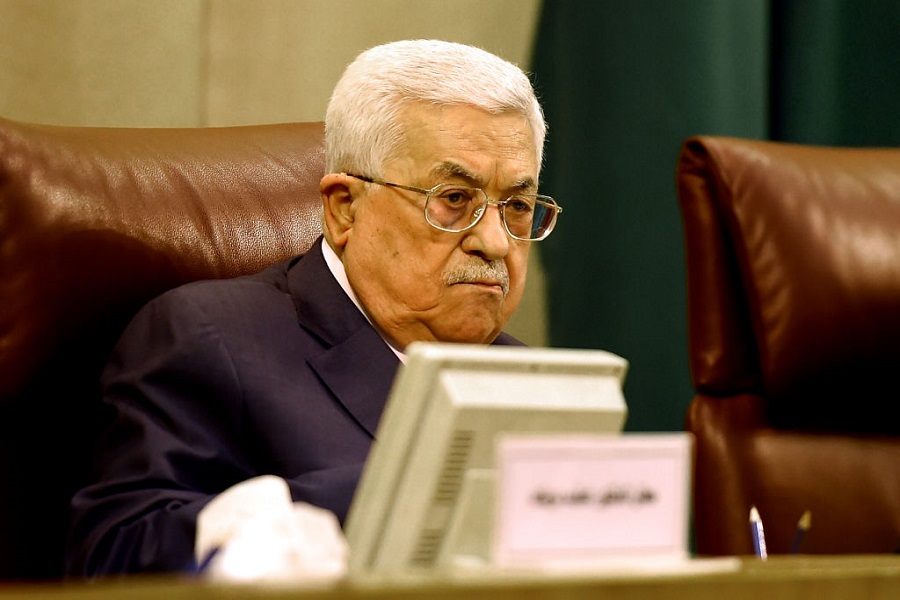 [Ramallah] The Arab League has again reaffirmed its commitment to providing a financial safety net to the cash-starved Palestinian Authority. At an emergency meeting of its member states in Cairo on Sunday, the umbrella organization of Islamic nations agreed to allocate $100 million U.S. dollars per month to the PA in an apparent effort to forestall its economic collapse. And with a clear nod to the long-awaited Trump peace plan that is expected to be unveiled shortly, the body once again clarified that it will reject any deal that is not consistent with the specific international references regarding the Palestinian people and their case as promulgated by the League.

The Cairo meeting entitled, “Developments in the Palestinian Issue: The Political Track and the Financial Crisis,” was attended by Arab foreign ministers, headed by Somalia and held under the patronage of Palestinian President Mahmoud Abbas. In a statement issued after the meeting, the Arab League confirmed that all of the member nations that were signatories to the 2002 Arab Peace Initiative “which was based on international laws and resolutions, under the principle of land for peace, cannot accept any plan or deal that isn’t incompatible with these international references.”

The most recent decision to help alleviate the Palestinian Authority’s devolving fiscal position supports a previous move in March when, at a summit in Tunis, the Arab League vowed to invest $100 million per month. Ammar Hijazi, a senior Palestinian official, explained to The Media Line that, “What’s happening today is reactivating the decision and committing to it,” pointing out that “the Arab region has a duty to the Palestinian people.”

Stressing that the political and financial approaches of the Arab League are equally important, Hijazi stated that both the PA and the Arab League nations “reject the Trump deal.”

“We start with the Arab position and then through its frame, we go,” Hijazi added.

The Arab countries clarified that “any deal will not succeed in achieving a lasting and comprehensive peace in the Middle East if the legitimate rights of the Palestinian people, especially the right to self-determination, are not met.” He warned no deal will be taken seriously if it does not begin with the establishment of an independent and sovereign state on the borders of 1967 with east Jerusalem as its capital.

PA President Mahmoud Abbas accused Israel of revoking agreements aimed at reaching an Israeli-Palestinian rapprochement and charged that Israel failed to implement a single international agreement intended to resolve the conflict since 1947.

President Abbas accused the Trump administration of failing to keep his promises to the Palestinian side and took decisions that contrary with international laws.

Qassem Hazem, a Lebanese political analyst who is vice president of the General Nasserite Conference, told The Media Line that the Arab League has no clear vision on how to face the so-called “Deal-of-the-Century,” as the Trump goal is being described. Hazem made it clear that at the level of practical steps, the American administration has done much to support Israel, from moving the American Embassy to Jerusalem, declaring the city as Israel’s capital, recognizing Israeli sovereignty over the Golan Heights to purported support for the annexation of the West Bank.  “These are preparational steps to the unrevealed deal, which aims to end the Palestinian case,” he added.

Hazem suggests that what the Arab League is doing is just recording positions, without any real implementation. “It reflects the situation of its member of states, which is divided; thereafter, the Arab League isn’t independent,” he told The Media Line.  He said the leading countries of the Arab bloc, like Saudi Arabia and Egypt, are pushing towards the American direction one way or another. “At the end of the day, their [Riyadh and Cairo] existence in the region relies on the American support.”

Additionally, he described the monthly $100 million aid to the PA as a “cover” on the Arab failure in facing American backing for Israel. “The money won’t end the Palestinian suffering or achieve their rights.”