BANGKOK (THE NATION/ASIA NEWS NETWORK) – Foreign investors are awaiting the eventual outcome of the March 24 general election, and particularly to discover whether... 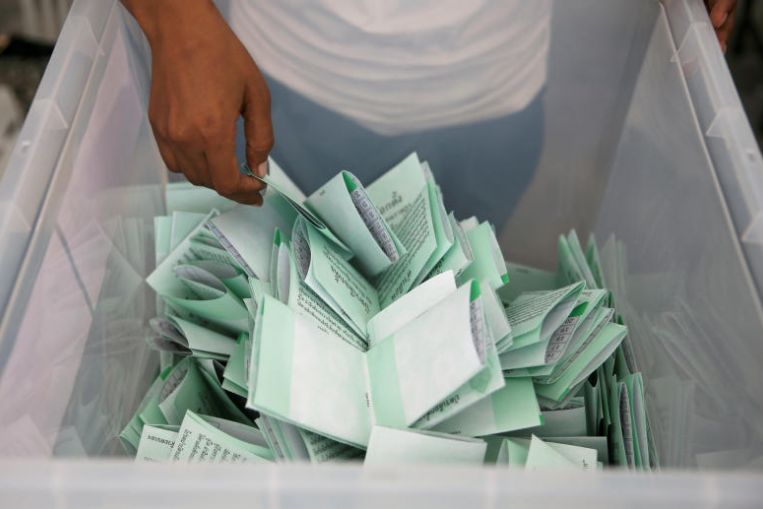 BANGKOK (THE NATION/ASIA NEWS NETWORK) – Foreign investors are awaiting the eventual outcome of the March 24 general election, and particularly to discover whether the new government will be led by the incumbent General Prayut Chan-o-cha or a new prime minister from a coalition of Pheu Thai and other political parties.

A new Prayut-led government backed by Palang Pracharat and other pro-military parties supporting his comeback will be seen as a signal for continued status quo.

A new government led by the other camp will usher in a fresh chapter of history marked by a period of drastic constitutional and political changes.

In terms of the economic outlook, policy continuation is expected if Prayut returns, with Thailand’s GDP forecast to achieve a 4-per-cent growth target this year.

On the other hand, there have been fewer indications from Pheu Thai and its affiliated parties as to future economic policies, since they will mainly focus on amending the charter and rescinding policies implemented by Prayut over the past five years.

However, the new government, regardless of which political camp builds it, will have to consider an economic stimulus package to help farmers, who’ve been hit hard by drought.

The new government also has to implement measures to stimulate private investment to drive economic growth while strengthening the tourism sector, whose recovery has been relatively weak since last year.

In addition, the export sector’s growth in the first half of this year was still negative, so proactive measures are needed if this year’s export growth is to notch up 3-4 per cent for the whole year to support a 4-per-cent rise in GDP.

In this context, a major uncertainty is the US-China trade war, the outcome of which will have significant consequences for the global economy and exporting nations.

So far, foreign investors in financial markets remain net sellers on Thailand because they have adopted a wait-and-see attitude ahead of the formation of the government.

According to Standard Chartered Bank research, the Bank of Thailand is expected to go against the tide in its conduct of monetary policy as global central banks turn more dove-ish.

However, with election results and the identity of the new government still unclear, the Thai central bank will likely keep its policy rate unchanged at 1.75 per cent this month and next.

If there is no further jump in political uncertainty following that period, the central bank will likely increase the policy rate steadily later this year to manage risks on domestic financial stability.

This will be the opposite direction to that taken in other countries, whose central banks have turned to cutting interest rates to stimulate growth.

According to the bank’s research, the political noise and policy uncertainty in Thailand have not harmed the country’s economic fundamentals so far.

But it is difficult to assess the impacts when election results and formation of the new government are still unclear.

In the context of Asean, Thailand, Indonesia and the Philippines are seen as benefiting from government infrastructure mega-projects, which have helped underpin economic growth amid a slowdown in the export sector, whose outlook may improve later this year if US-China trade tensions ease.

The Nation is a member of The Straits Times media partner Asia News Network, an alliance of 24 news media entities.