Tesla Scales Back Store Closings but Will Raise Prices

Just days after announcing that it would close most of its stores, Tesla said late Sunday that it had decided to keep “significantly more... 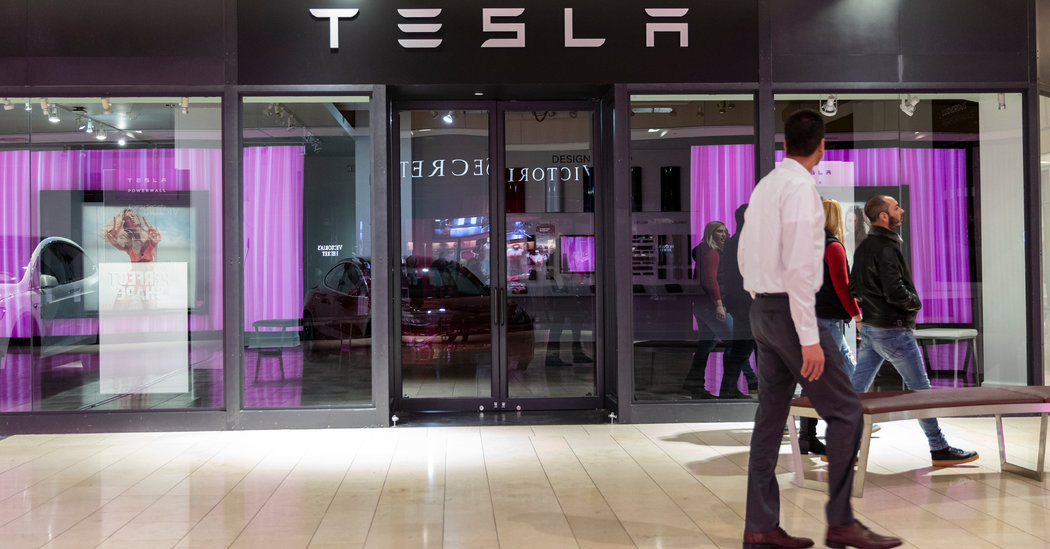 Just days after announcing that it would close most of its stores, Tesla said late Sunday that it had decided to keep “significantly more stores open” than previously announced. The electric-car maker also said it would raise most of its vehicle prices about 3 percent worldwide.

The flip-flop on the fate of the sleek stores is the latest move by the upstart company that for a time was the most highly valued American car company, but which is now facing financial pressures.

In the last three months of 2018, Tesla opened 27 sales and service locations to keep up with rising demand for its mass-market electric car, the Model 3. Over all, the company had more than 100 showrooms and stores in the United States, and others overseas.

At the same, though, Tesla has been in retreat in recent months, scrambling to cut costs in order to shore up flagging investor confidence in the company and its founder and chief executive, Elon Musk. Along with layoffs of 7 percent of its work force in January, the news of store closings appeared to underline the challenges for a newcomer breaking into an old-line manufacturing industry. The company now expects a loss in the first quarter.

Mr. Musk has struggled to make a few thousand cars in a week — a feat that established automakers can do in a day.

In its latest announcement, on its company blog, Tesla said it had already closed 10 percent of its locations. These stores did not have “natural foot traffic,” it said. The company also said that another 20 percent of its stores were under review.

The price increases, it said, are necessary to make up for the loss of savings that was anticipated from the store closings. The $35,000 version of the Model 3, the carmaker’s lowest-price model, will not be affected by the increases. Prices will increase for more expensive versions of the Model 3 as well as the higher-end Model X and Model S.

The company said owners would have a week to place orders at current prices.