Tensions in the Arabian Gulf Greatly Affect the Oil Market

It has taken a while but the oil market has finally responded to tensions in the Arabian Gulf. Brent crude and WTI prices rose... 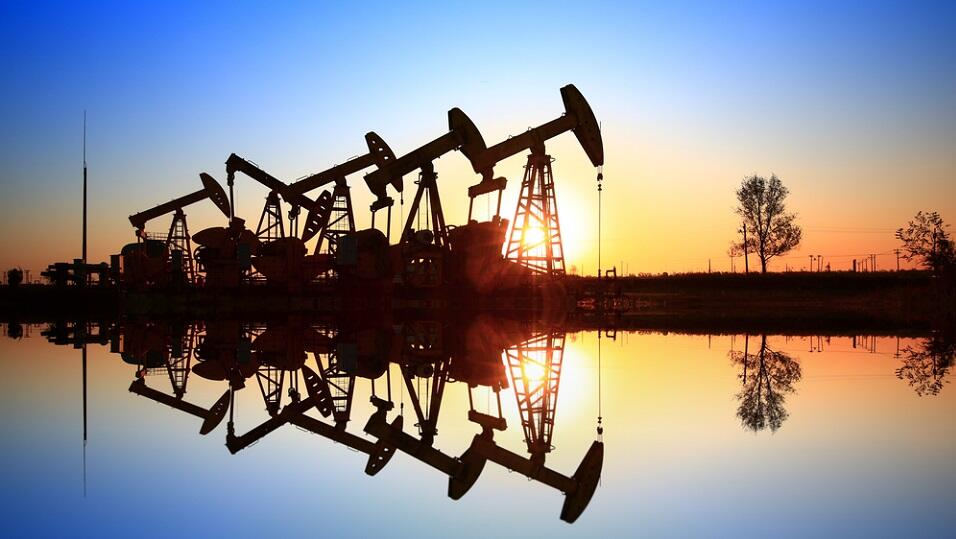 It has taken a while but the oil market has finally responded to tensions in the Arabian Gulf. Brent crude and WTI prices rose to $65.20 and $57.43 per barrel respectively as oil traders were distracted from worries over supply to concerns about security.

Up until this week, Brent had been on a downward trajectory with the price unable to break out of the low $60’s since the end of May as the market focused on weaker demand projections, in part linked to escalating trade tensions and the fallout from the US-China trade war.

With the market now focused not only on the threat of military escalation in the Strait of Hormuz but also falling US crude oil and gasoline stockpiles, the bulls are once again on the rampage.

As we move into the last week of June, Iranian oil exports remain at historic lows as Tehran is shunned by global refiners. We are also seeing the resumption of stronger buying appetite as Asian refiners try to secure oil cargoes before the end of the month, after having waited so long to do so in the hope that prices would keep falling after persistent oil short-selling surges amid concerns of slowing oil demand.

Naphtha margins have been negative since early 2018 with Asia awash with light distillate amid plentiful supplies.

The ample supplies of light sweet crude which comes mainly from US shale also contributed to this bearishness as Asian refiners can’t absorb as much of this type of oil as the sour medium to heavy grades from the Arabian Gulf.