9:14 PM ET ESPN News Services The Tennessee Titans and safety Kevin Byard have agreed to terms on a multiyear contract, the team announced... 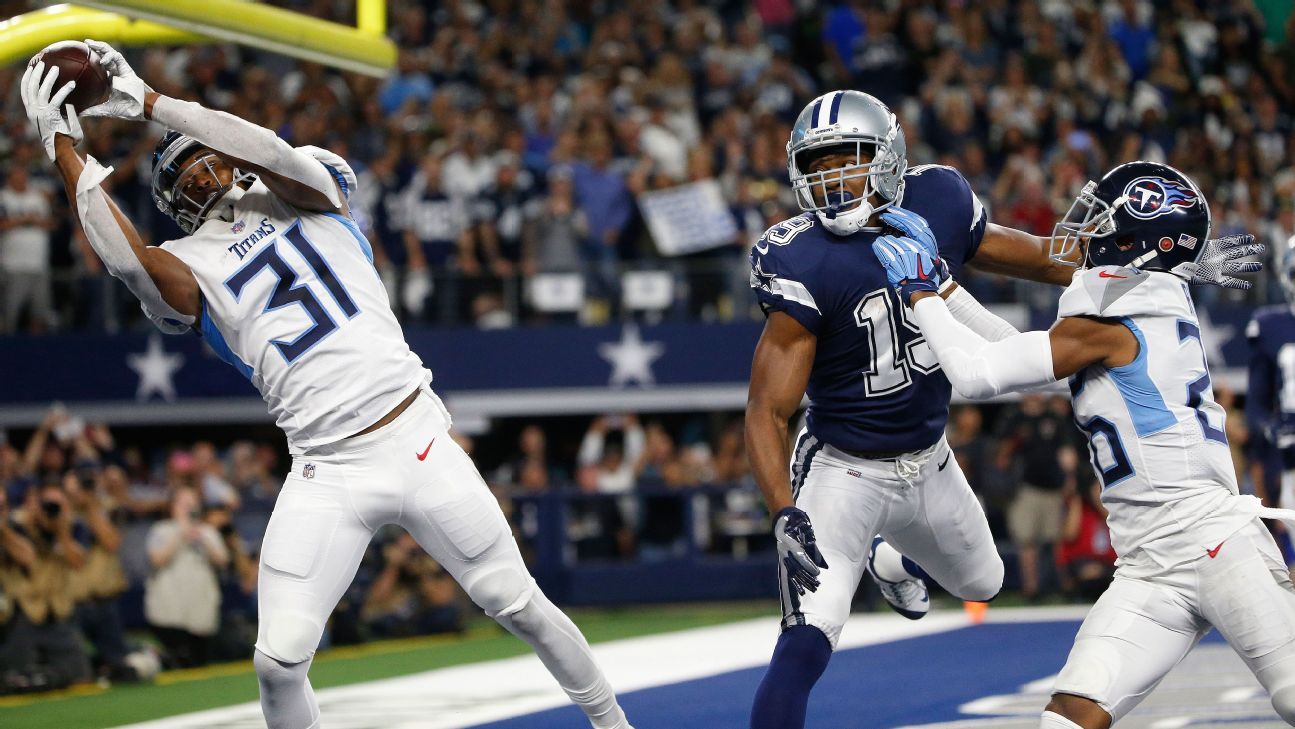 The Tennessee Titans and safety Kevin Byard have agreed to terms on a multiyear contract, the team announced Wednesday.

The deal is for $70.5 million over five years and includes $31 million in guarantees, a source told ESPN’s Adam Schefter. That makes Byard, who has the same agent as Landon Collins and Earl Thomas, the highest-paid safety in NFL history.

Byard is entering his fourth season after being drafted in the third round (64th overall) in 2016. He did not receive an invite to the NFL scouting combine but has since played in all 48 games for the Titans, including starts in all 32 games over the past two seasons. He has played 99.7 percent of defensive snaps since 2017.

Byard has 124 solo tackles and 12 interceptions over the past two years, including a career-high eight interceptions in 2017. He played in the Pro Bowl and was named to the All-Pro first team that season.

Before this deal, Collins and the Kansas City Chiefs‘ Tyrann Mathieu were the highest-paid safeties, signing deals in March for an average of $14 million a year.