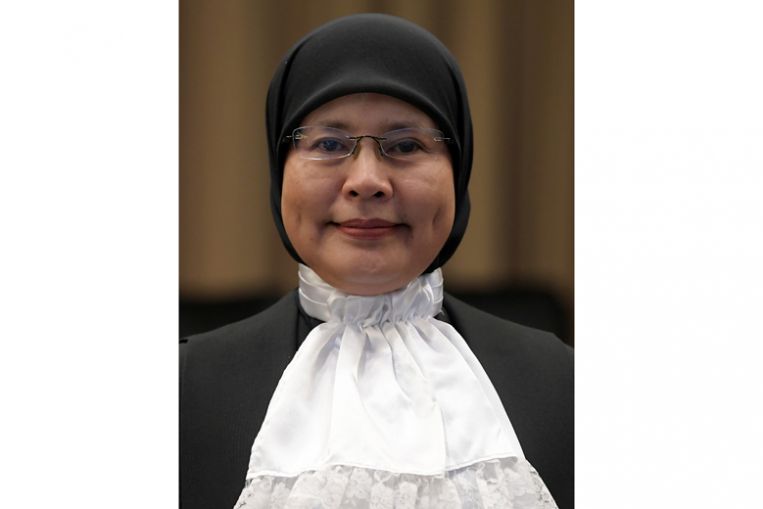 The Prime Minister’s Office said that the Malaysian King, on the advice of the Prime Minister and after consulting the Conference of Rulers, agreed to the appointment of Datuk Tengku Maimun as the Chief Justice, reported The Star.

The appointment was effective Thursday (May 2), it said in a statement.

Chief Justice Tengku Maimun started her judicial career as a judicial commissioner at the High Court in Kuala Lumpur on Oct 2, 2006, reported The Malay Mail. citing the judiciary’s website.

All 15 judges who have held Malaysia’s top judicial post before Chief Justice Tengku Maimun since the country’s founding in 1963 have been men.

The Prime Minister’s Office also expressed appreciation and thanked Tan Sri Richard Malanjum for his service as the previous Chief Justice, the first Sabahan to hold the post.