Iran’s non-oil exports have outvalued the country’s imports in the second quarter of 2019 as authorities report a trade surplus of around $1.5 billion... 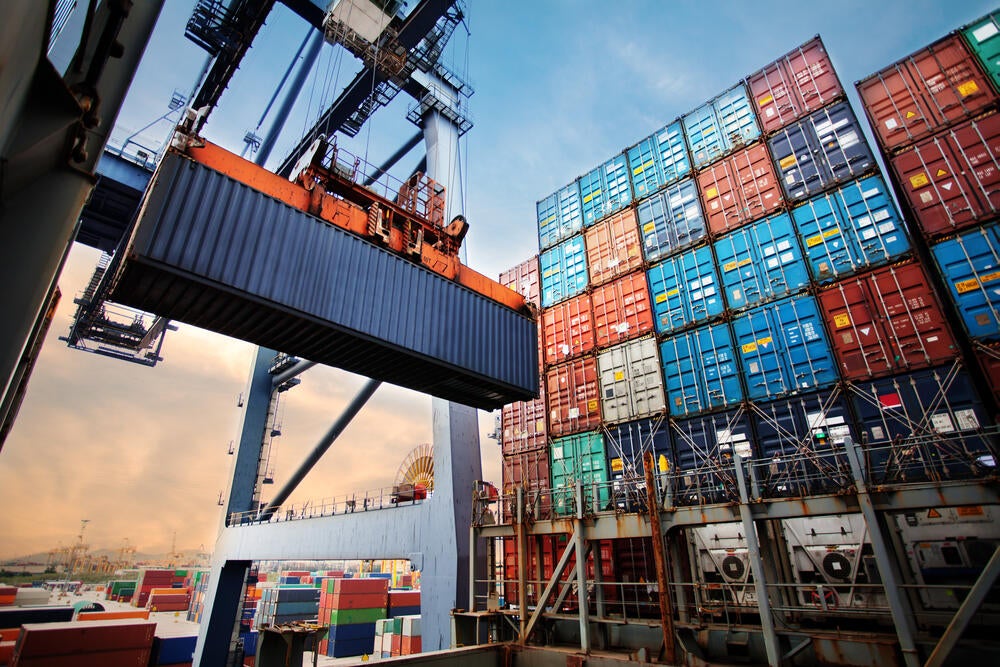 Iran’s non-oil exports have outvalued the country’s imports in the second quarter of 2019 as authorities report a trade surplus of around $1.5 billion between April and June.

Tehran chamber of commerce released data on Monday suggesting that the total value of Iran’s trade in the three-month period beginning in late March, when the new Iranian calendar year started, had approached $11.5 billion.

The report said China, Iraq, Turkey, the United Arab Emirates and Afghanistan were the top importers of Iran’s goods and services in the second quarterly period.

It said Turkey imported around $2.2 billion worth of goods and services from Iran, a five-fold jump compared to the similar quarterly period in 2018.

However, it said exports to the UAE had more than halved while Afghanistan imported 32 percent less from Iran compared to the previous year.

The report said China had topped the list of countries exporting to Iran, adding that India had replaced South Korea in the group of five top exporting countries to Iran which also includes the UAE, Turkey and Germany.

Iran has sought to diversify its economy and increase non-oil exports as it seeks to offset the impacts of sanctions imposed by the US on its sale of crude.

Improved exports also come at the expense of devaluation in Iran’s rial which hit historic lows in September just after Washington imposed its sanctions on Iran.

Although the rial has regained some of its value over the past weeks, exports to countries like Iraq have continued almost unabated.