MIAMI (AP) — Free agent quarterback Teddy Bridgewater met Wednesday night with the Miami Dolphins to discuss playing for his hometown team, but his... 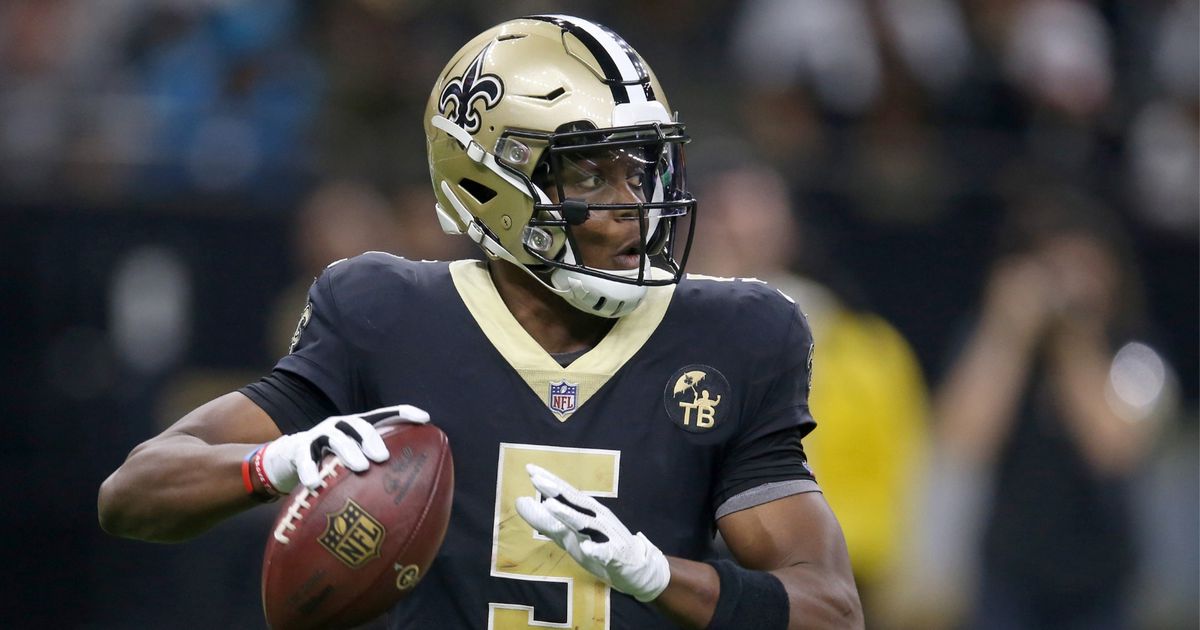 MIAMI (AP) — Free agent quarterback Teddy Bridgewater met Wednesday night with the Miami Dolphins to discuss playing for his hometown team, but his visit ended without a contract agreement.

Bridgewater, a Miami native, was the backup last season to New Orleans quarterback Drew Brees. The Saints are hoping to re-sign him.

A deal with the Dolphins would give Bridgewater a chance to start as they rebuild under new coach Brian Flores. The Dolphins are expected to part with Ryan Tannehill, who has been with them since 2012.

Bridgewater was a first-round draft pick by the Minnesota Vikings in 2014. He went 17-11 as a starter in his first two NFL seasons, but has started only one game since suffering a serious knee injury in August 2016.

Besides the meeting with Bridgewater on the first day of free agency, the Dolphins reached deals with defensive back Eric Rowe and tight end Clive Walford and released four-time Pro Bowl guard Josh Sitton.

Rowe agreed to terms on a one-year contract worth up to $4.5 million. He appeared in four games with the Patriots last season before being placed on season-ending injured reserve with a groin injury.

The deal reunites Rowe with Flores, a former Patriots assistant.

Walford also agreed to a one-year contract. The Florida native, who played for the Miami Hurricanes, had 61 catches and six scores in his first two NFL seasons with Oakland in 2015-16. He played in only one game last year with the New York Jets. He joins four other tight ends on the Miami roster.

The release of the 32-year-old Sitton had been expected as part of the team’s youth movement. He joined Miami last season and suffered a season-ending torn rotator cuff in Week 1. His release created $5 million in additional salary cap space.