Ted Baker Plc lost almost a quarter of its value after the UK retailer said the second half was off to a slow start... 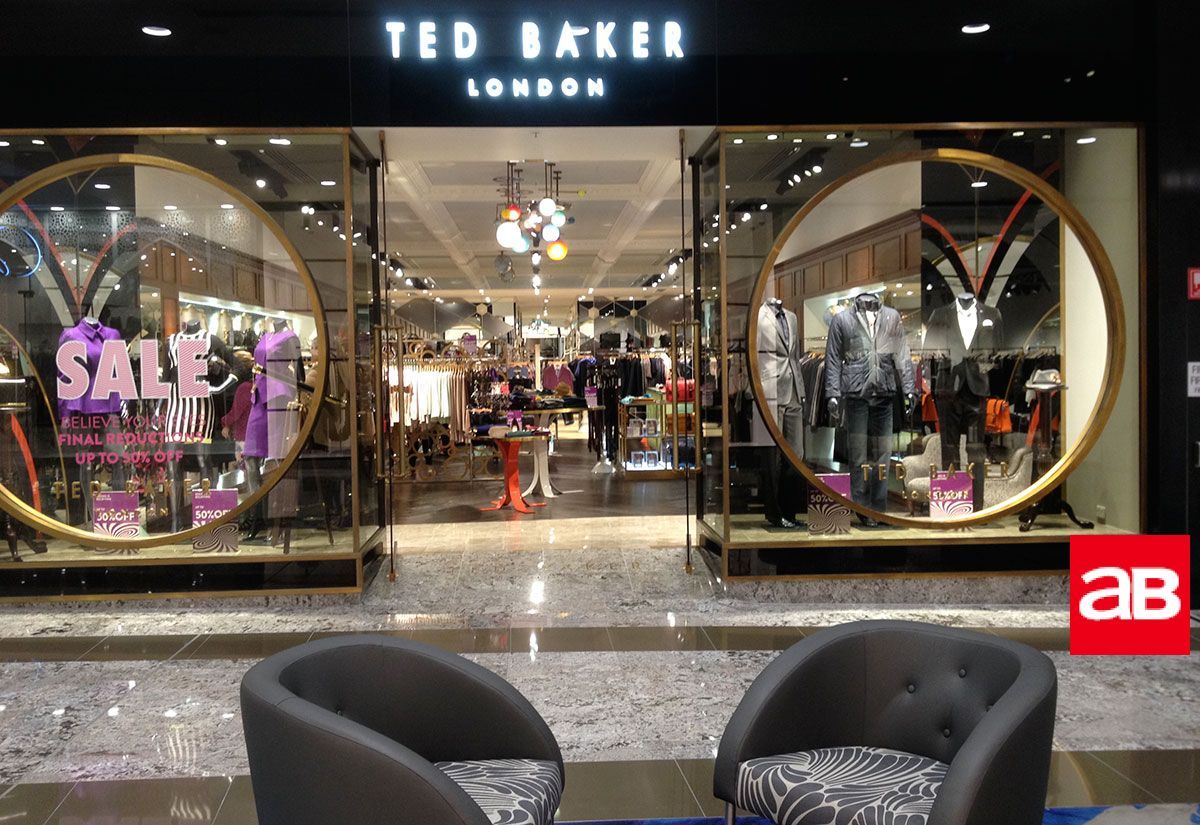 Ted Baker Plc lost almost a quarter of its value after the UK retailer said the second half was off to a slow start and results could fall this year as it suffers from a shift to online shopping, fierce competition with rivals and its own management turmoil.

The company is under pressure from discounting in many markets as consumers rein in purchases and shift to e-commerce. Unseasonably warm weather in September added to the challenges. The stock fell as much as 24% to the lowest level in more than seven years in London trading Thursday.

The apparel chain has been reeling since the resignation of founder Ray Kelvin, after allegations that he gave employees unwanted hugs. While the company has moved to improve office conduct, it’s succumbing to a broader UK retail crisis that has prompted stores to slash prices in an effort to move unsold goods.

Revenue fell 0.7% in the first six months and performance will be below last year’s levels for the full year if current trends persist, the company said in a statement Thursday.

Ted Baker named Lindsay Page as chief executive officer in April after filling the role in an acting role since December, when Kelvin went on leave before later resigning.

“It has been a challenging half,” Chairman David Bernstein said in a statement, citing “unprecedented and sustained levels of promotional activity across the sector with, in several cases, distressed discounting from brands and retailers and heightened competition.” The company also blamed Brexit and broader political and economic uncertainty for the consumer funk.