Fashion chain Ted Baker intends to “refresh” its polices and procedures after an investigation into the “forced hugs” scandal that led to the departure... 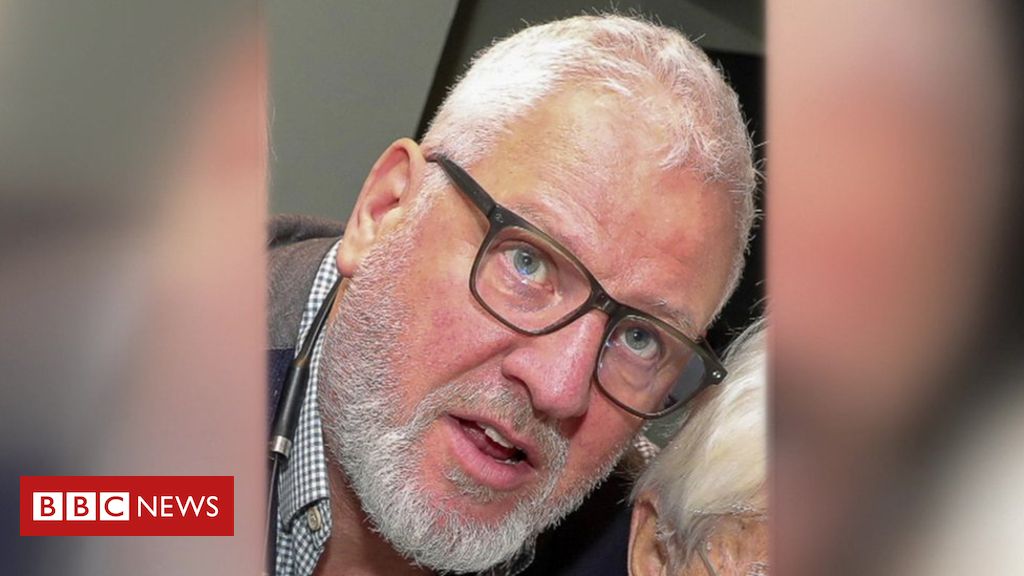 Fashion chain Ted Baker intends to “refresh” its polices and procedures after an investigation into the “forced hugs” scandal that led to the departure of boss Ray Kelvin.

It said the investigation by a law firm into allegations against its founder had ended, but would not comment on the specific matters raised.

Mr Kelvin resigned on 4 March after taking a voluntary leave of absence in December when allegations about this behaviour emerged. Employees had launched an online petition accusing him of inappropriate comments and behaviour.

He denies the allegations, which were raised on the workplace website Organise.

Ted Baker – founded by Mr Kelvin more than 30 years ago – said that after an investigation by Herbert Smith Freehills (HSF) it had “already begun a refresh of its HR policies to ensure their alignment with current best practice”.

The law firm looked at the company’s policies, procedures and handling of employee grievances .

“As part of this investigation, HSF has interviewed a significant number of people. This has included current and former employees of the company as well as others who have had the opportunity to closely observe employees at Ted Baker. HSF has also reviewed documentary evidence from the company and provided by interviewees,” the company said.

At the time the allegations were made the company said hugs were “part of Ted Baker’s culture, but are absolutely not insisted upon”, and that Mr Kelvin greeted many people with a hug.

The company will now renew training for all employees on HR policies and procedures and on acceptable workplace conduct, maintain an independent and confidential whistleblowing hotline, and put more emphasis on employee matters on the board. Sharon Baylay, a non-executive director, will be responsible at board level.

A staff survey will take place later this year.

“We are determined to learn from this process and, moving forward, cultivate a better environment for all employees where they always feel respected and valued. We are implementing changes and improvements and are committed to developing best-practice HR policies and procedures that reflect the Ted culture we are looking to develop and enhance in the future,” Mr Bernstein said.

He said Mr Page, who has been with the company for 22 years and was previously the finance director and chief operating officer, had a “clear vision on the opportunities and priorities that lie ahead”.