Indian private airlines such as the Tata group-majority owned Vistara and SpiceJet may make a bid for embattled Jet Airways, according to aviation industry... 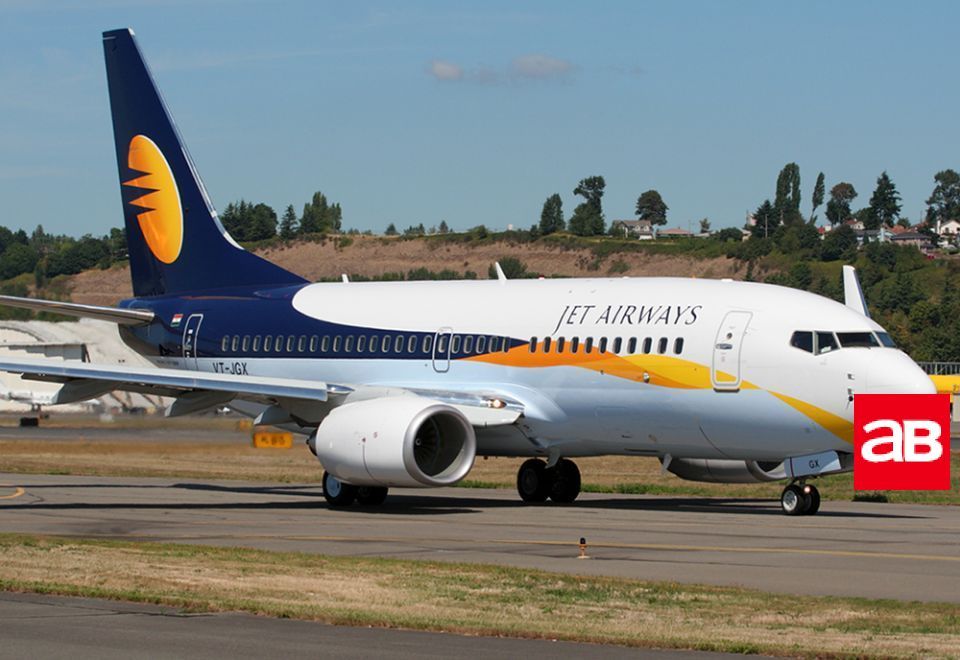 Indian private airlines such as the Tata group-majority owned Vistara and SpiceJet may make a bid for embattled Jet Airways, according to aviation industry sources.

Jet Airways has been referred to the National Company Law Tribunal (NCLT) for resolution under India’s Insolvency and Bankruptcy Code (IBC).

The NCLT-appointed Interim Resolution Professional (IRP) is expected to begin searching for buyers for Jet next month, following the July 4 deadline set for receiving claims of dues by all its creditors.

According to sources, Vistara and SpiceJet are likely to bid, while on Friday, the London-based Adi Group and the Jet Airways Employees Union said they would bid for a 75 percent stake in Jet.

“We have already informed NCLT through the IRP about forming a consortium with [the] Jet Employees Union,” Adi Group chairman Sanjay Vishwanath told reporters in New Delhi.

“The significant number of flying rights, especially in the international sector, and airport parking slots of Jet Airways could elicit interest from domestic aviation players such as the Tata Group and SpiceJet to make a bid for Jet Airwas,” Dhiraj Mathur, an aviation industry expert and former executive director of PwC India told Arabian Business.

He added, however, that prospective suitors for Jet are expected are expected to offer only a fraction of its current market valuation or liabilities should they make a bid.

“SpiceJet has already got about 43 percent of Jet’s airport parking slots, besides a considerable number of airline seats from Jet’s quota, both within and outside India, without investing a single penny in the airline,” Mathur added. “So why should it offer any significant valuation to pocket the remaining flights rights?”

For Tata Group, bidding for Jet makes sense as it would allow Vistara -a joint venture with Singapore Airlines – to get a head start on potential future international operations, Mathur said.

Tata Group was among the early suitors for Jet when the airline’s financial crisis surfaced late last, but backed out when the Goyals refused to leave management positions.

If acquired by an Indian carrier, aviation analysts believe that Jet will likely be able to resume operations within two or three months by re-taking its leased aircraft or arranging new leased aircraft and by absorbing employees.

Saj Ahmad, the chief analyst of the London-based Strategic AeroResearch, disagreed, saying that with “Jet’s current stasis, it is unlikely anyone will bother ponying up any money to rescue it”.

“It is far better to let the assets get stripped and procure them via a fire sale,” he added.

Industry sources said that foreign airlines and investors are unlikely to bid for Jet, as they will not be able to hold a majority stake in the Indian carrier.

India’s aviation regulator, the Directorate General of Civil Aviation, has allocated Jet’s international flying rights – including in the Middle East – to Air India and private Indian airlines on a proportionate basis for three months.

The DGCA had previously allocated a large portion of Jet’s domestic routes and parking slots to Indian carriers on a temporary basis.