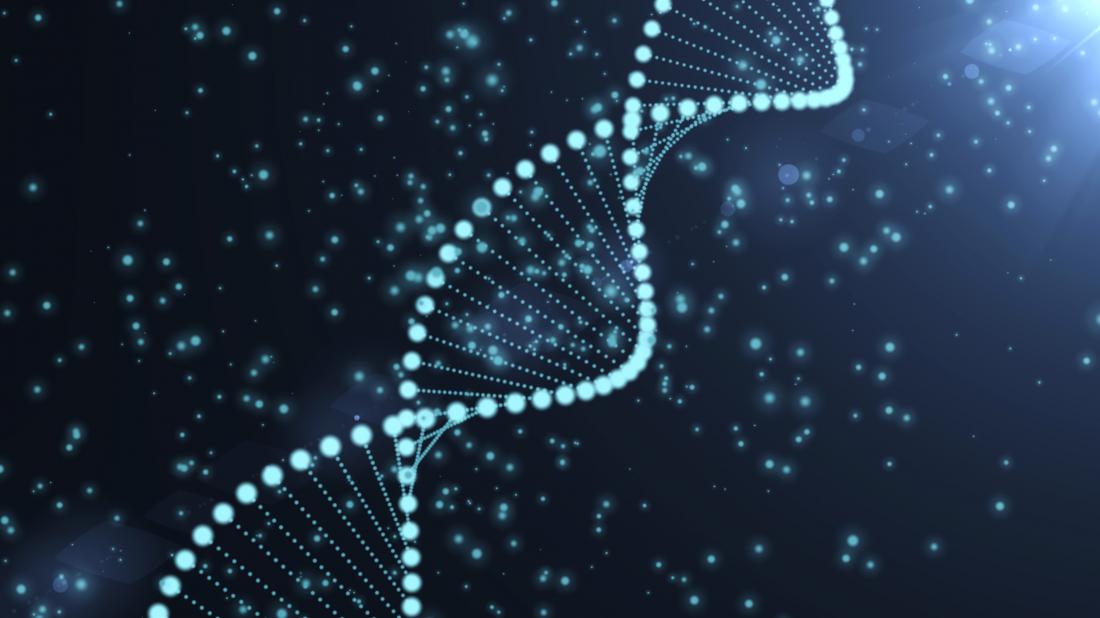 Deborah L. Levy, Ph.D. — from the McLean Hospital in Belmont, MA — led the new study, the findings of which now appear in the journal Biological Psychiatry.

It revealed that people who had four copies of a certain gene, instead of the regular two, benefited from the treatment.

One hypothesis is that the doubling of this gene might reduce glycine, an amino acid and neurotransmitter in the central nervous system. Researchers believe that a reduction of glycine is a factor in schizophrenia.

The new study focused on two participants, a mother and her son, with this particular mutation.

However, the participants did differ clinically; each person presented with distinct clinical symptoms. Also, their conditions did not progress in the same way.

During the course of the study, the participants received glycine and D-cycloserine in addition to their regular medications. Both were meant to boost the participants’ glutamate function in hopes of alleviating their symptoms.

These substances would not produce behavioral effects in healthy populations or those without a CNV of this particular gene.

However, for the two participants who had this specific genetic mutation, the treatment alleviated their schizophrenia symptoms, improved their emotional engagement, and boosted their negative mood symptoms.

It also helped decrease their tendency to withdraw from social situations.

The National Institute of Mental Health define schizophrenia as “a chronic and severe mental disorder that affects how a person thinks, feels, and behaves.” Symptoms often start in a person’s mid-teens through age 30, and although rare, sometimes the condition can affect younger children, too.

Symptoms fall under one of three categories: positive, negative, or cognitive.

Positive symptoms can include:

Negative symptoms are those that disrupt normal emotions and behaviors. These symptoms can include:

Cognitive symptoms affect the thinking process. These symptoms can include:

Schizophrenia might have a genetic component, and it does sometimes run in families — but not always. Scientists also suspect that there needs to be an environmental factor, paired with genetics, for an individual to develop the condition.

These environmental factors may include problems before or during birth, exposure to certain viruses, or psychosocial factors.

The genetic factor may also come into play when someone goes through puberty, as the brain undergoes significant changes during this time of development. This may trigger symptoms in those who have a particular genetic makeup.

How researchers found a new approach

The new study found a novel treatment for schizophrenia that is unique in psychiatry; most modern treatments target specific symptoms instead of genetic mutations.

This type of treatment is contingent on a person having the mutations, of course, but this research helps pave the way for future treatments that can help people in different, and better, ways.

“Most studies of rare structural variants will have very small sample sizes, complicating the usual approach to statistical analysis,” says study author Charity J. Morgan, from the University of Alabama in Tuscaloosa.

“Nevertheless, because the effects of a targeted treatment can be large, it is important to prioritize opportunities to study even small groups of patients who may benefit.”