Tanzania to Send Back 200,000 Burundian Refugees from October

According to Tanzanian government figures, there are approximately 200,000 Burundian refugees in Tanzania Tanzania says it has reached an agreement with... 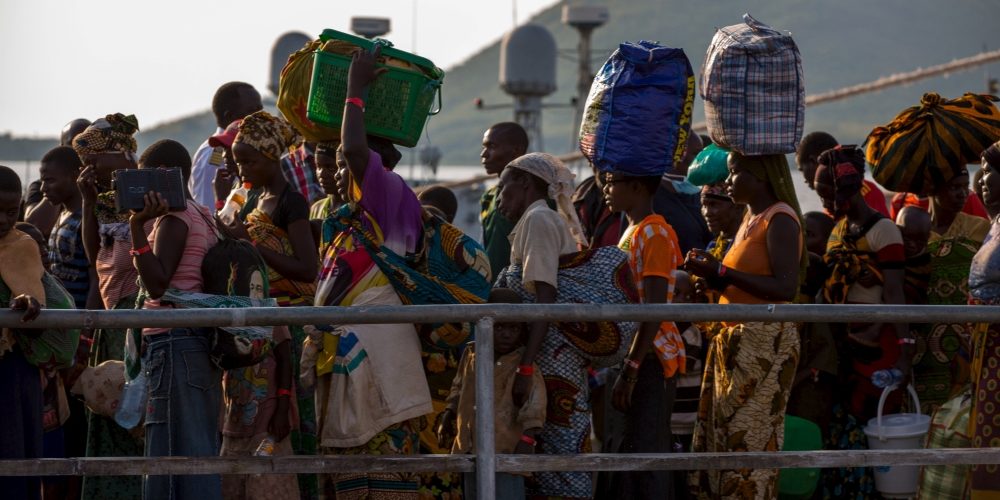 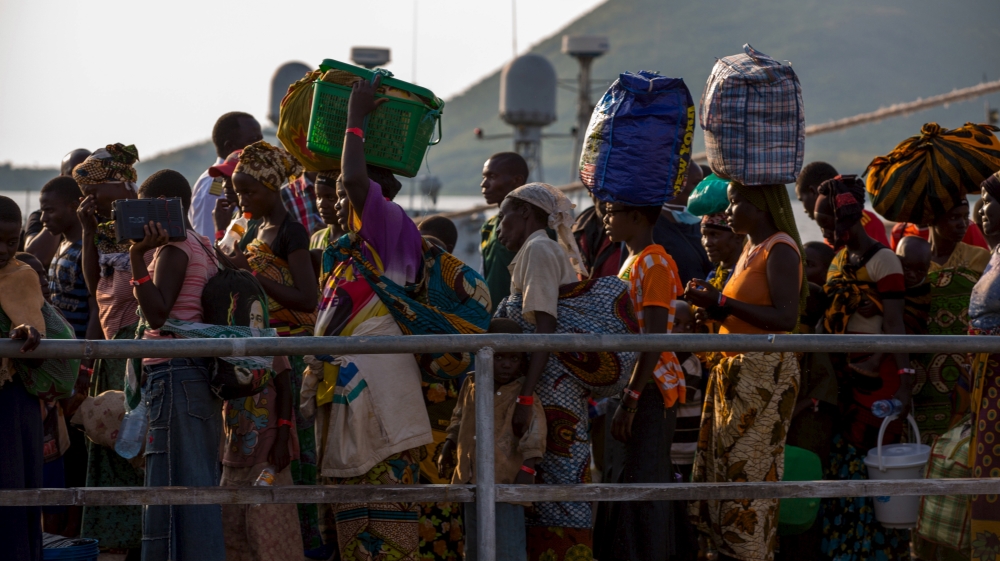 According to Tanzanian government figures, there are approximately 200,000 Burundian refugees in Tanzania [File: Sala Lewis/Reuters]

Tanzania says it has reached an agreement with neighbouring Burundi to begin sending back all Burundian refugees from October, adding that the repatriation will take place in collaboration with the United Nations.

However, the UN refugee agency (UNHCR) said in a statement on Tuesday that the conditions in Burundi, which was plunged into a political crisis four years ago, are not “conducive to promote returns” and noted that it is assisting refugees who indicate they have made a voluntary choice to return home.

Hundreds of people were killed and more than 400,000 fled to neighbouring countries due to violence the UN says was mostly carried out by state security forces following President Pierre Nkurunziza’s decision in April 2015 to run for a third, disputed, term in office.

Nkurunziza won re-election and, the following year, Burundi suspended all cooperation with the UN human rights office in the country after a UN-commissioned report accused the Bujumbura government and its supporters of being responsible for crimes against humanity.

Currently, some 200,000 Burundians are in Tanzania, according to government figures.

Speaking to the AFP news agency, Tanzanian Interior Minister Kangi Lugola said: “In agreement with the Burundian government and in collaboration with the High Commissioner for Refugees, we will start the repatriation of all Burundian refugees on October 1.”

“Under this agreement, it will be 2,000 refugees who will be repatriated every week until there are no more Burundian refugees in Tanzania,” he said.

‘Returns should be voluntary’

Lugola said that Burundi is currently at peace, adding that he had “information whereby people, international organisations, are deceiving people, telling them there is no peace in Burundi”.

He was speaking after he and Burundian Interior Minister Pascal Barandagiye on Sunday visited a camp where they annouced the return to the refugees themselves.

In an emailed statement to Al Jazeera, Dana Hughes, the UNHCR spokesperson for East Horn and Great Lakes, said around 75,000 Burundians had returned home in the past two years. She added, however, that hundreds still flee Burundi each month and urged governments in the region to maintain open borders and access to asylum for those who need it.

UNHCR also called upon the governments of Tanzania and Burundi “to uphold international obligations and ensure that any returns are voluntary in line with the tripartite agreement signed in March of 2018”, referring to a deal covering refugees who wish to return on a voluntary basis.

“The UNHCR urges states to ensure that no refugee is returned to Burundi against their will, and that measures are taken to make conditions in Burundi more conducive for refugees returns, including confidence-building efforts and incentives for those who have chosen to go home,” Hughes said.

One Burundian refugee, a man in his 40s who crossed over with his family and now lives in Tanzania’s Nduta camp, said he would not be returning home.

“We heard that the governments agreed on forced repatriation … There is no way we can go to Burundi, there is no security there at all,” the man, who declined to be named, told Reuters news agency on Tuesday.