The WHO was heavily criticised by experts during West Africa’s 2014-16 Ebola epidemic Tanzania has summoned the local representative of the World... 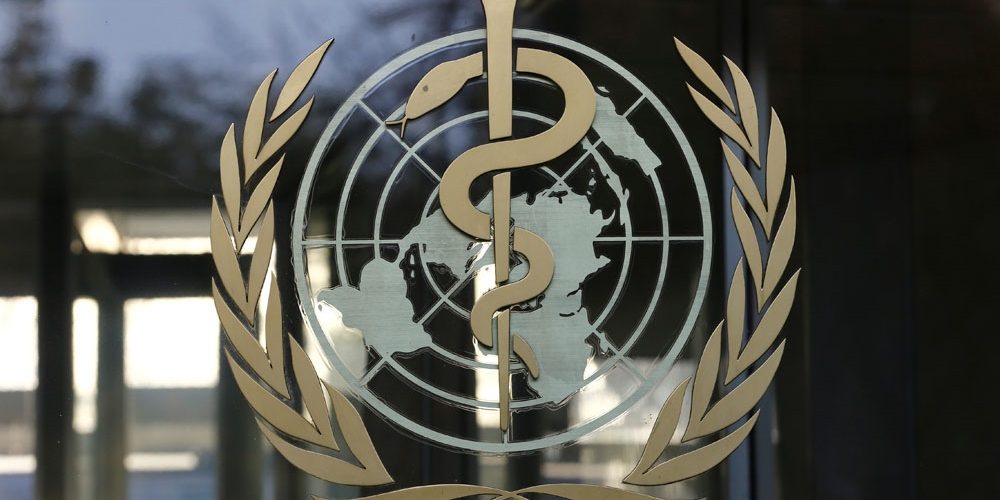 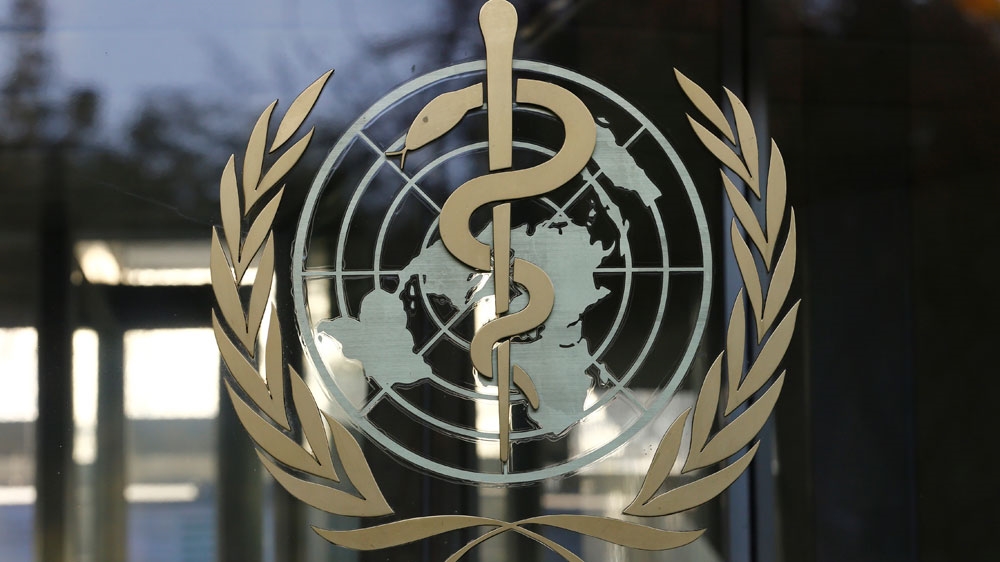 The WHO was heavily criticised by experts during West Africa’s 2014-16 Ebola epidemic [File: Denis Balibouse/Reuters]

Tanzania has summoned the local representative of the World Health Organization (WHO) after the United Nations’ health agency accused the government of failing to share detailed information on suspected Ebola cases.

Hassan Abbasi, a Tanzanian government spokesman, said on Twitter on Tuesday that “the government has summoned the representative of the World Health Organization in the country to seek in-depth details from the agency on reports circulating in the media”.

In a pointed rebuke, the WHO said in a statement late on Saturday that it was made aware on September 10 of the death of a patient in Dar-es-Salaam, and was unofficially told the next day that the person tested positive for Ebola. The woman had died on September 8.

“Identified contacts of the deceased were unofficially reported to be quarantined in various sites in the country,” the statement said.

The WHO said it was unofficially told that Tanzania had two other possible Ebola cases. One had tested negative and there was no information on the other.

Despite several requests, “clinical data, results of the investigations, possible contacts and potential laboratory tests performed … have not been communicated to WHO”, the UN agency said on Saturday.

“The limited available official information from Tanzanian authorities represents a challenge,” it said.

The Tanzanian government formally informed the WHO on September 14 it had no confirmed or suspected cases of Ebola.

It did not address the death of the woman directly and did not provide further information.

Authorities in east and central Africa have been on high alert for possible spillovers of Ebola from the Democratic Republic of the Congo (DRC), where a 13-month outbreak has killed more than 2,000 people.

The WHO was heavily criticised by experts during West Africa’s 2014-16 Ebola epidemic, which killed more than 11,300 people in Guinea, Liberia and Sierra Leone, for not moving more quickly to contain the outbreak, which remains the world’s worst.