The Sudanese military council and the Change and Freedom opposition alliance failed to make progress after three days of negotiations in talks on transitional... 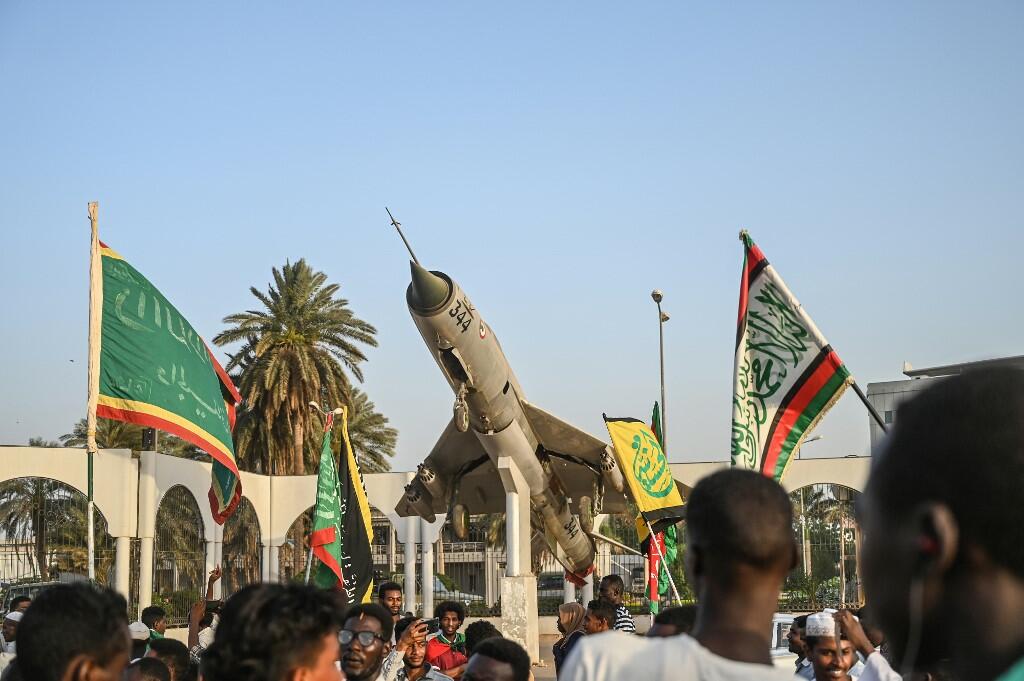 The Sudanese military council and the Change and Freedom opposition alliance failed to make progress after three days of negotiations in talks on transitional arrangements.

Talks began on arrangements for a transitional period after President Omer Al-Bashir was ousted earlier this month.

Military spokesman Shams Aldin Kabashi told a news conference both sides would continue talks in coming days despite disagreement on the percentage of seats in the transitional council.

“We made it clear that the sovereignty of the country is supposed to be in the hands of the military and entire Cabinet can be a civilian authority, but the opposition has changed their mind and we are waiting for them to come up with detail proposal to the next meeting,” he added.

There has been some progress in the talks as Kabashi said both sides agreed main roads leading to a square in front of army headquarters will be opened. The roads have been used by demonstrators to organize sit-ins.

The opposition alliance has so far not commented on Kabashi’s remarks.