Commando forces and air strikes by the government were helping to fend off the brazen assault The Taliban has launched a... 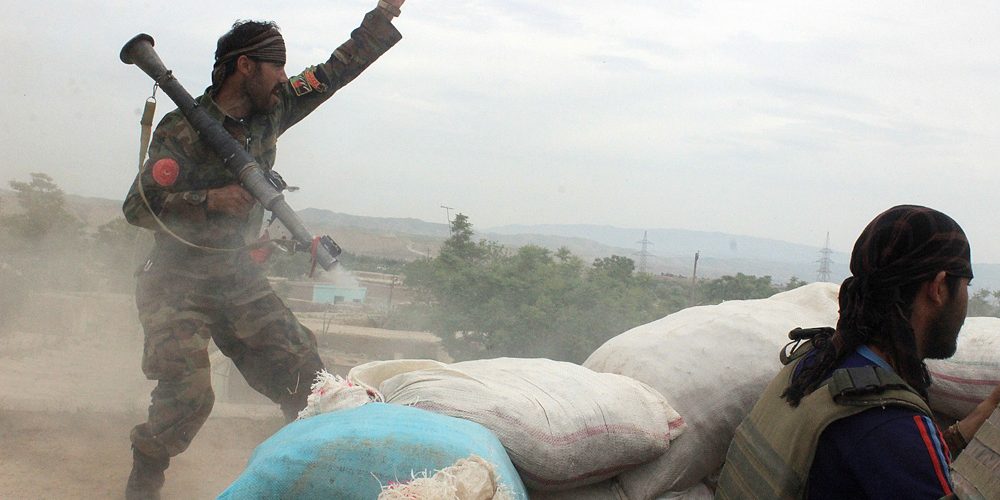 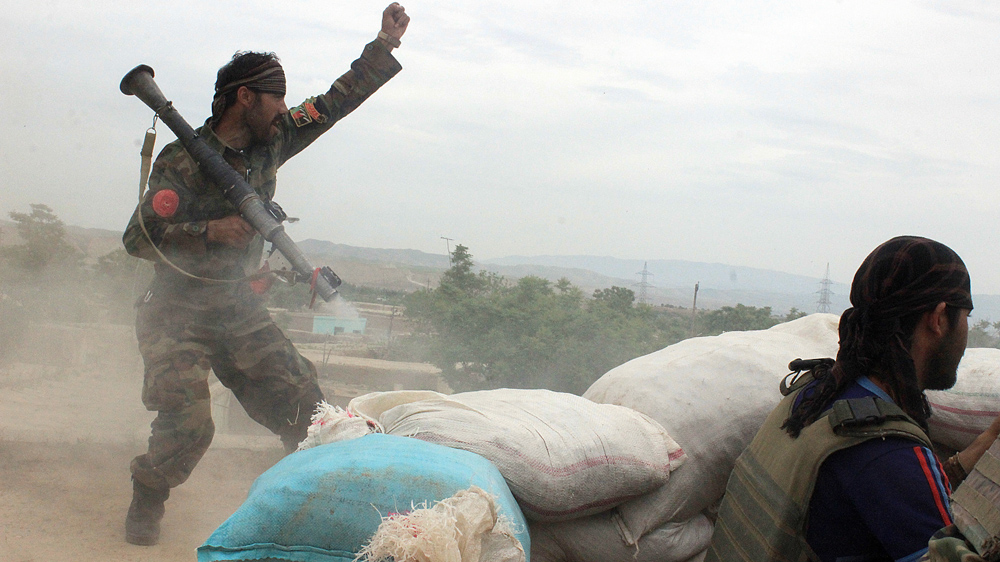 Commando forces and air strikes by the government were helping to fend off the brazen assault [File: Najim Rahim/AP]

The Taliban has launched a major assault on one of Afghanistan’s largest cities, Kunduz, amid intense battles on Saturday.

The complex attack came as the United States and the Taliban continued to seek an agreement in Qatar that would see thousands of American troops leave Afghanistan in return for security guarantees.

Officials said the assault started around 1am (2030 GMT on Friday) when Taliban fighters targeted the city from several directions.

“The Taliban attacked Kunduz city from several directions this morning. We are in the city now capturing government buildings one after the other,” he told reporters.

“The fighting is ongoing. Commando forces have arrived and are trying to repel the Taliban attacks.”

The Taliban was in control of the city’s hospital and both sides in the ongoing fighting had casualties, provincial council member Ghulam Rabani Rabani told The Associated Press. He could not give an exact number.

“I can confirm that intense gun battles are going on around the city, but the Taliban have not been able to overrun any security checkpoint,” he said. Reinforcements arrived in the city and Afghan air forces were supporting ground forces, Hussaini said.

The armed group, which has demanded that all foreign forces leave Afghanistan, now controls or holds sway over roughly half of the country and is at its strongest since its 2001 defeat by a US-led invasion. Some 20,000 US and NATO forces remain in Afghanistan after formally ending their combat role in 2014.

They continue to train and support Afghan forces fighting the Taliban and a local affiliate of the Islamic State of Iraq and the Levant (ISIL or ISIS) group.

Presidential spokesman Sediq Seddiqi said Afghan security forces were fending off the attack in some parts of the city, a strategic crossroads with easy access to much of northern Afghanistan as well as the capital, Kabul, about 335 kilometres away.

“As always the Taliban have taken positions in civilian areas,” Seddiqi said on Twitter.

The Taliban has continued bloody assaults on civilians and security forces even as its leaders meet with a US peace envoy in Doha to negotiate an end to nearly 18 years of war. Talks were expected to continue on Saturday.

Both sides in recent days have signalled they are close to a deal.

The United States seeks Taliban guarantees that Afghanistan will no longer be a launching pad for attacks.

The Taliban seized Kunduz, at the heart of a major agricultural region near Tajikistan, for about two weeks in 2015 before withdrawing in the face of a NATO-backed Afghan offensive. The insurgents pushed into the city centre a year later, briefly raising their flag before gradually being driven out again.

The fall of Kunduz underscored the vulnerability of Afghan security forces and played a role in stopping the pullout of US forces under former President Barack Obama.

Since then, the city has come under frequent Taliban attack but the fighters have not been able to repeat a full capture.