The Solomon Islands, one of Taiwan’s long-standing Pacific allies, has said it will switch diplomatic allegiance to China. Taiwan has warned the... 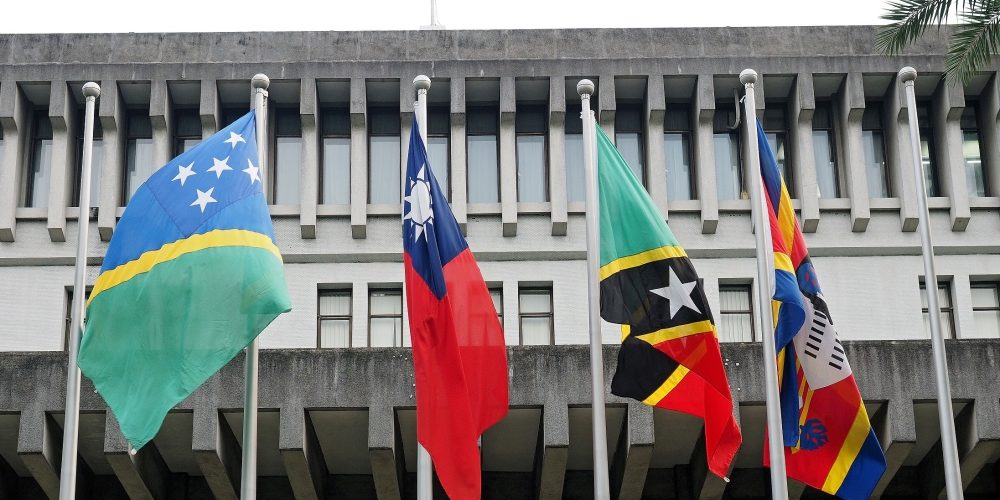 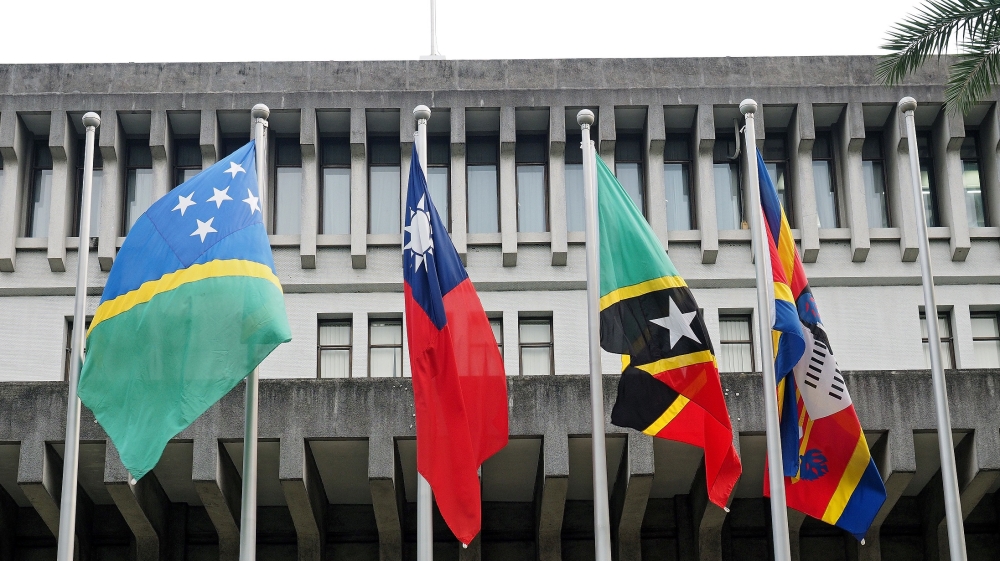 The Solomon Islands, one of Taiwan’s long-standing Pacific allies, has said it will switch diplomatic allegiance to China. [David Chang/EPA]

Taiwan has warned the Solomon Islands that switching diplomatic ties to China could put the country at risk of falling into a debt trap.

The Pacific island nation has indicated that it plans to sever ties with Taipei and align itself with Beijing.

“China’s expansion in the Pacific has made many countries to fall into the trap of debt,” Joanne Ou, spokeswoman for Taiwan’s foreign ministry, told Reuters on Friday.

“The flashy infrastructure that China promised has caused serious damage to the local ecosystem and infringed their sovereignty,” she said.

The leader of a high-level government team examining the diplomatic issue said on Wednesday that the Solomon Islands would switch its allegiance.

The switch which needs to be formalised, would be a prize for China in its campaign to secure allies from Taiwan, which it considers a wayward province with no right to state-to-state ties.

Only 17 countries now recognise the island, which has evolved into one of Asia’s most vibrant democracies.

It would also deal a fresh blow to Taiwan President Tsai Ing-wen who is seeking re-election in January amid criticism over her handling of Beijing, as tensions rise across the strait. Tsai has lost five diplomatic allies to Beijing since she came to office in 2016.

China and Taiwan have fought a tug-of-war for diplomatic recognition in the South Pacific for decades, with some island nations switching allegiances for financial gain and in return give support in international forums like the United Nations.

The South Pacific has been a diplomatic stronghold for Taiwan, where formal ties with six of the 16 island nations make up more than a third of its total alliances.

The Solomon Islands is the largest of the Taiwan-aligned Pacific countries, recognising the territory since 1983 and providing access to airfields and deepwater ports dating back to World War Two.

Taiwan said it believed ties with the Solomons were stable.

“Representatives from the civil society mostly support maintaining the official relations with Taiwan and are doubtful towards the so-called ‘switching of ties,'” Ou said.

“We believe the Solomons government and people are alerted by China’s usual deceptive tricks, overbearing behaviours and untrustworthiness in the international society.”

China’s Foreign Ministry did not immediately respond to a request to comment.

The ministry has so far declined to comment on the Solomons, except to say that China is willing to have relations with all countries based on the “one China” principle’; that Taiwan is part of the mainland China.

Taiwan’s official Central News Agency reported earlier this week that Solomon Islands foreign minister Jeremiah Manele was planning to visit Taipei over the weekend in a move it called an indicator of “stable relations” between the two sides.

Taiwan’s foreign ministry declined to comment on the report.