TAIPEI (AFP) – Taiwan has vetoed a US$2 billion (S$2.71 billion) bid by a Hong Kong-led consortium to build a twin skyscraper in Taipei... 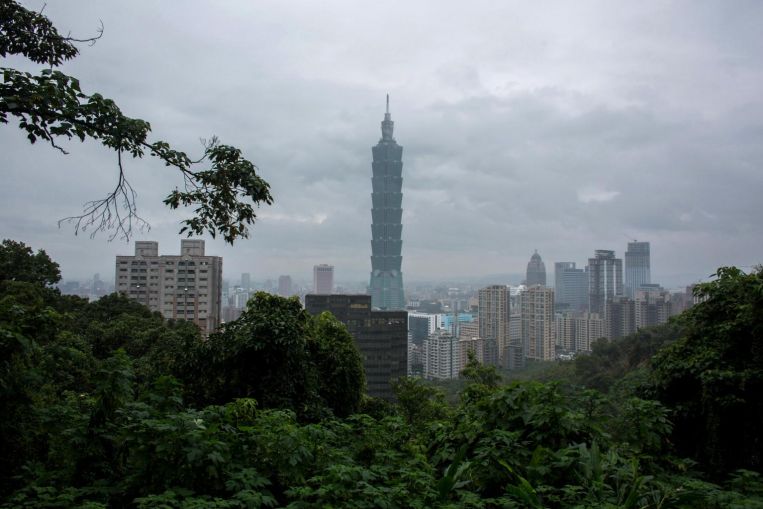 TAIPEI (AFP) – Taiwan has vetoed a US$2 billion (S$2.71 billion) bid by a Hong Kong-led consortium to build a twin skyscraper in Taipei citing national security concerns, arguing the company is too heavily influenced by mainland China.

Hong Kong-listed Nan Hai Corporation had made a winning bid to build the “Taipei Twin Towers” along with Malaysian property developer Malton Berhad in a NT$60 billion (S$2.62 billion) deal that was billed as the city’s biggest construction project in years.

“Nan Hai’s close ties with China is a grave threat to (Taiwan’s) national security if it were allowed to develop,” Ms Yang Shu-ling, spokesman for the ministry Investment Commission, told AFP.

The commission noted that half of Nan Hai’s management and board of directors are Chinese nationals, adding it was concerned the company could be “influenced by mainland policies”.

The planned 76-storey site was particularly sensitive, Ms Yang added, because it was located next to Taipei’s main station and metro systems.

“This involves the issue of national security because of its close proximity to greater Taipei’s important transportation hub for metro, high-speed rail, railway trains and buses,” Ms Yang added.

Taiwan retains huge business links with China but relations between the two governments have plummeted since the 2016 election of President Tsai Ing-wen, who does not recognise Beijing’s “One China” policy.

Beijing has since cut off communication with her administration, ramped up military drills and poached some of Taiwan’s dwindling allies.

The island has been a self-ruled de facto nation in charge of its own affairs and borders for the last 70 years.

But Beijing maintains Taiwan is part of its territory and has never given up its threat to retake it, by force if necessary.

Ms Tsai is seeking a second term in elections in January and is campaigning on a more Beijing-sceptical ticket than her opponents, who favour much warmer ties with the mainland.

Neither Nan Hai in Hong Kong, nor its Taiwan subsidiary, responded to requests for comment.

But Taipei mayor Ko Wen-je, an independent, warned on Thursday that the decision might put off foreign investors.