A Turkish presidential spokesman has reiterated Ankara’s refusal to evacuate any of its military observation posts set up in northern Syria under an agreement... 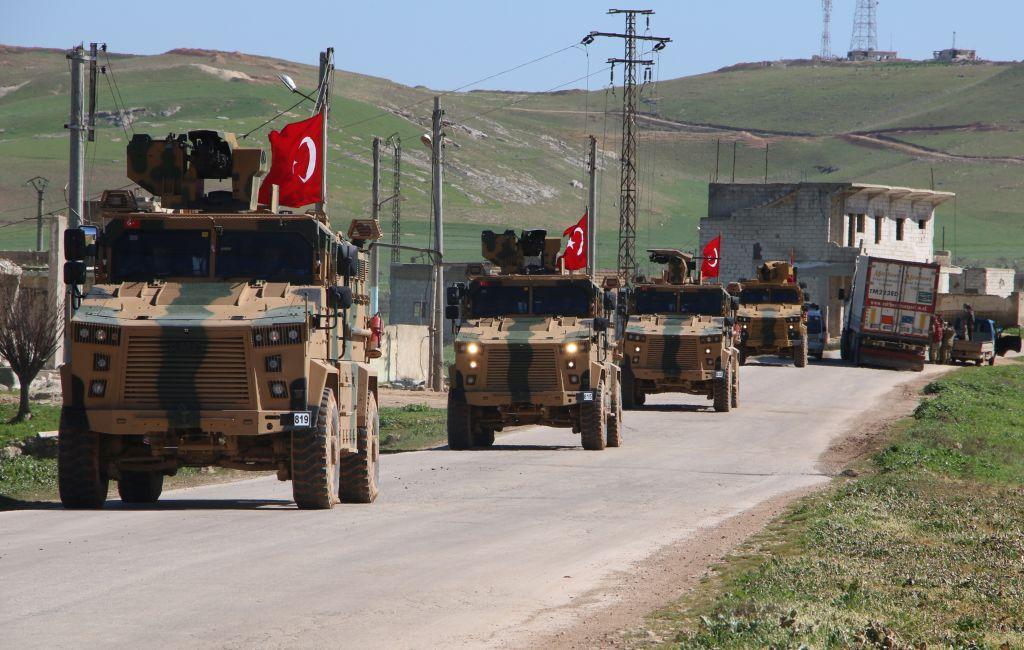 A Turkish presidential spokesman has reiterated Ankara’s refusal to evacuate any of its military observation posts set up in northern Syria under an agreement previously forged with Russia. The assertion comes after Syrian troops nearly struck a Turkish convoy heading to a surveillance post located near Idlib’s Khan Sheikhoun, which Damascus seems destined to recapture from rebels who overtook the city in 2014. In response to Turkish protestations, the Assad regime accused Ankara of attempting to save opposition forces, the bulk of whom have links to Al Qa’ida. The Syrian army, backed by Russian air power, in April launched a controversial offensive in Idlib Province, parts of which straddle the shared border with Turkey. Ankara vehemently denounced the move over fears that the assault would cause another humanitarian disaster, resulting in the mass exodus toward Turkey of some 4 million civilians caught in the cross hairs. Turkey is already home to over 3.5 million Syrian refugees. Turkish President Recep Tayyip Erdogan in the coming days is slated to discuss by phone developments in northern Syria with both US President Donald Trump and Russian President Vladimir Putin. In the meantime, a joint US-Turkish military center meant to create and then monitor a “safe zone” along the Syrian border will reportedly begin operating next week.