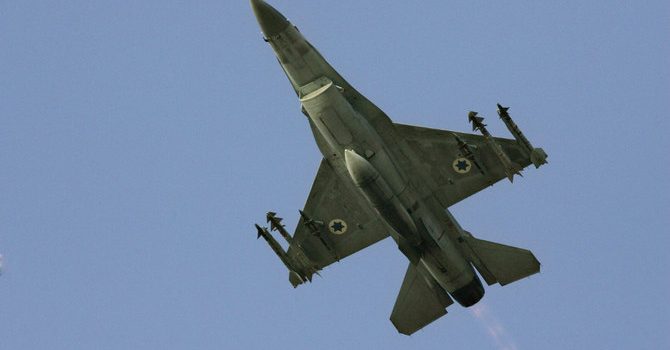 Israel27 Syria14
BEIRUT: Syria’s military said Israel has carried out an air raid that hit a military post on the outskirts of the capital of Damascus... 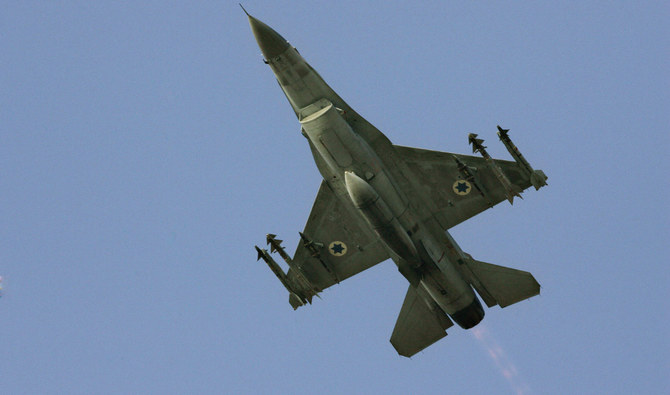 BEIRUT: Syria’s military said Israel has carried out an air raid that hit a military post on the outskirts of the capital of Damascus early Wednesday, causing material damage.
It was the second Israeli attack to target areas near the capital in four days. The earlier attack on Saturday activated Syrian defense when missiles were fired during the day toward suburbs of Damascus, wounding two soldiers.

A Syrian military statement carried on state media said the aerial attack early Wednesday came from northern Israel and targeted a military post in the town of Zakia, in the western Damascus countryside. It offered no further details.

Israel carries out raids on Syria mostly during nighttime. Wednesday’s raid occurred shortly after midnight, Syria’s military said.
There has been an increase in reported Israel attacks in recent weeks.

Israel has staged hundreds of strikes on Iran-linked military targets in Syria over the years but rarely acknowledges or discusses such operations.
Israel has acknowledged, however, that it is targeting bases of Iran-allied militias, such as the powerful Lebanese militant Hezbollah group. It is going after arms shipments believed to be bound for the group. Hezbollah is fighting on the side of Syrian President Bashar Assad’s forces in the civil war.

Israel says Iranian presence on its northern frontier is a red line, and it has repeatedly struck what it has described as Iran-linked facilities and weapons convoys destined for Lebanon’s militant Hezbollah group.