Sydney goes green, commits to 100 per cent renewable energy by 2050

SYDNEY (XINHUA) – The city of Sydney in Australia has made a commitment to generate 100 per cent of its electricity through renewable energy.... 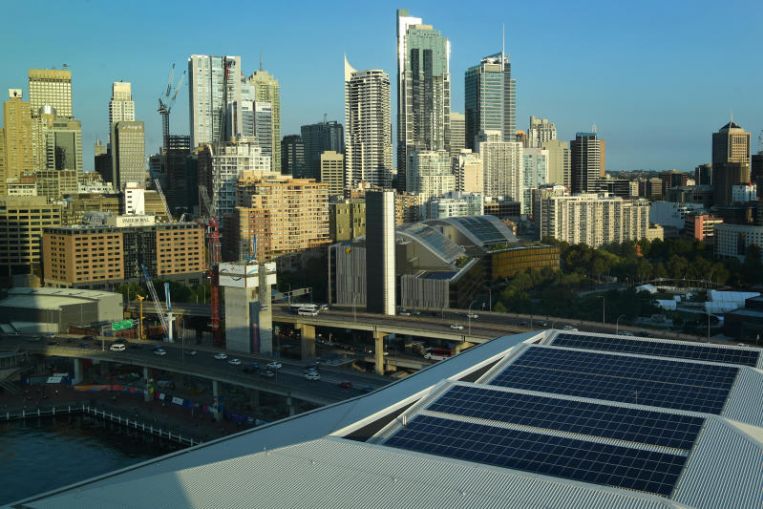 SYDNEY (XINHUA) – The city of Sydney in Australia has made a commitment to generate 100 per cent of its electricity through renewable energy.

Setting a net-zero emissions target by 2050, the City of Sydney Council announced on Thursday (April 11) that they will prefer purchasing wind and solar energy from community-generated sources to further reduce energy consumption in the harbour city.

Aiming to cut 18,000 tonnes of carbon emissions per year, the equivalent of 4,000 households’ emissions, Lord Mayor of Sydney Clover Moore said, “acting on climate change is the city’s top priority.”

“We were among the first to set science-based targets in 2008 and since then we’ve reduced our emissions by 20 percent on 2005 levels,” she explained.

“This decision by Council will allow us to achieve our commitment to reduce emissions by 70 percent, 10 years ahead of our own 2030 deadline, well on the way to net-zero by 2050.”

Since 2006, Sydney has reduced its electricity consumption by around 26 per cent, investing heavily in energy efficiency initiatives such as replacing 6,500 city street lights with LEDs and fast tracking the implementation of solar panels and battery storage at Sydney’s largest transport depot.
“The City’s strong economic position and the money we’ve saved by investing in energy efficiency allows us to act responsibly by committing to 100 percent renewable energy,” Moore said.