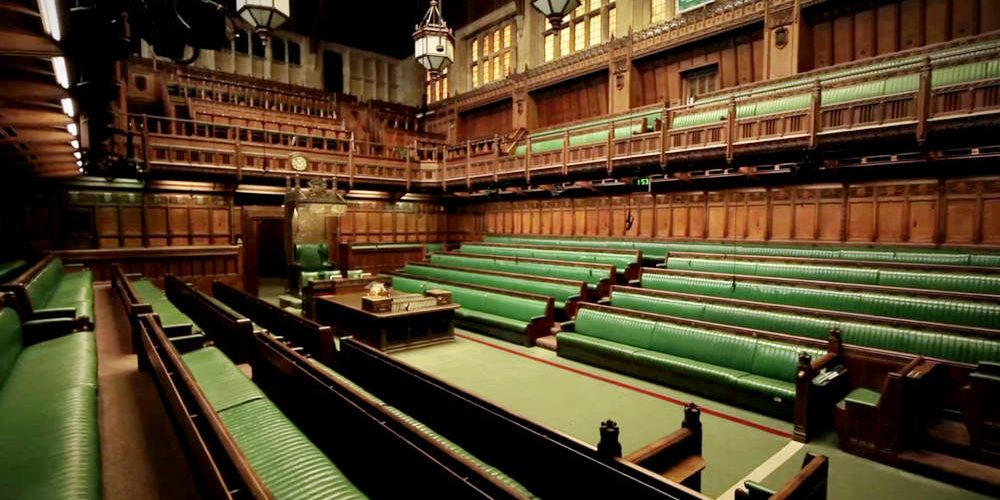 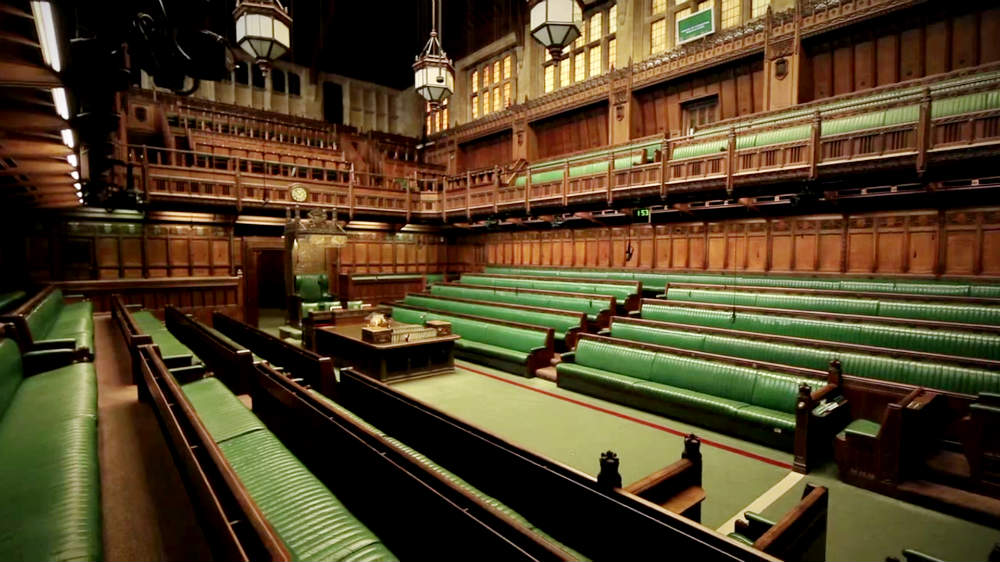 The British government said it would appeal a Scottish appeal court ruling on Wednesday that Prime Minister Boris Johnson‘s decision to suspend parliament for five weeks was “unlawful”.

“We are disappointed by today’s decision, and will appeal to the UK Supreme Court,” a British government spokesman said in a statement, calling the suspension “legal and necessary”.

A group of around 70 parliamentarians had appealed against an earlier ruling by a judge that Johnson’s prorogation of the parliament was lawful.

Judge Lord Doherty dismissed a challenge against the suspension at the Court of Session last Wednesday, saying it was for politicians and not the courts to decide.

But on Monday three judges of the Inner House, the supreme civil court in Scotland, disagreed with Lord Doherty’s ruling.

At the hearing, Judge Lord Carloway told the court: “We are of the opinion that the advice given by the government to her majesty the queen to prorogue parliament was unlawful and that the prorogation itself was unlawful.”

He said he would not order parliament to reconvene until the UK Supreme Court ruled on the case.

Campaigners said their understanding was that parliament could now reassemble if it so wished.

Speaking at the TUC Congress in Brighton, he said: “I need to get back to parliament, to see if we can reopen the doors and hold Johnson to account.

“It was obvious to everyone that shutting down parliament at this crucial time was the wrong thing to do.

“The prime minister was not telling the truth about why he was doing it. The idea of shutting down parliament offended everyone across the country, and then they felt they were not being told the truth.”

A summary of the court opinion, published by the Scottish Courts and Tribunals Service, states: “The Inner House of the Court of Session has ruled that the prime minister’s advice to HM the Queen that the United Kingdom Parliament should be prorogued from a day between 9 and 12 September until 14 October was unlawful because it had the purpose of stymying parliament.”

It continues: “All three First Division judges have decided that the PM’s advice to the HM the Queen is justiciable, that it was motivated by the improper purpose of stymying parliament and that it, and what has followed from it, is unlawful.”

It went on: “The Court will accordingly make an order declaring that the prime minister’s advice to HM the Queen and the prorogation which followed thereon was unlawful and is thus null and of no effect.”

The ruling comes a day after the prorogation took place in the early hours of Tuesday, with parliament now suspended for five weeks.

At the appeal hearing on Friday Aidan O’Neill QC, representing the parliamentarians, claimed prorogation was unlawful in his closing arguments.

He said: “A decision to prorogue shuts down parliament. It is in those circumstances an attack on democracy.

“It is an attack on the balance of the constitution and therefore is is unlawful.”

David Johnston QC, representing the UK government, had argued it was not for the courts to get involved in what was a political decision.

Cherry tweeted: “Huge thanks to all our supporters & our fantastic legal team who have achieved the historic ruling that #prorogation is #unlawful #Cherrycase #Brexit #StopTheCoup.”