Sunset Hospitality Group has said it expects the Saudi Arabian F&B market to overtake Dubai in terms of size in the near future as... 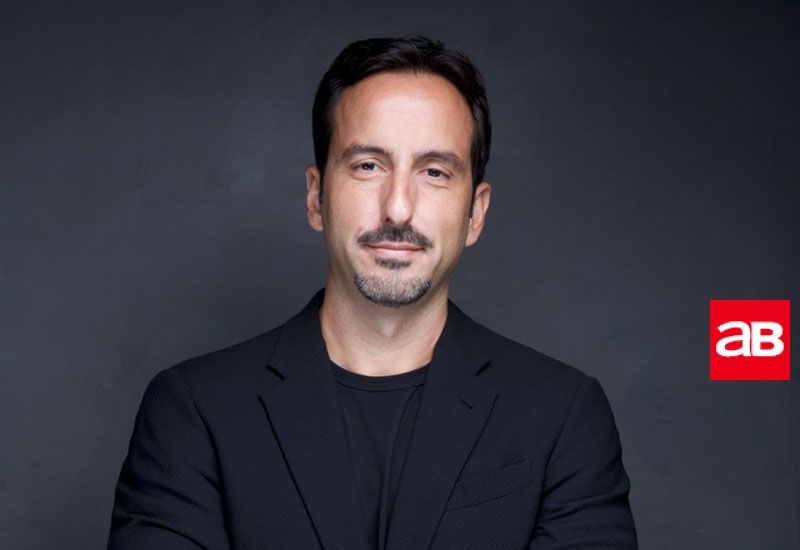 Sunset Hospitality Group has said it expects the Saudi Arabian F&B market to overtake Dubai in terms of size in the near future as it plans a major expansion in the kingdom.

Speaking to Caterer Middle East, CEO Antonio Gonzalez said the group “expects Saudi to account for the biggest percentage of contribution to our business within the Middle East”.

It comes as Sunset begins its move into the country, with Black Tap opening in Jeddah in August and Riyadh in December.

Sunset had hoped to be in Saudi Arabia earlier but Gonzalez said the firm wanted to make sure they partnered with the right people on the ground before doing so.

Gonzalez also praised the Saudi government for its attempts to bring companies in, saying the way it is “facilitating foreign countries to enter, to invest, to do business, I think that’s encouraging a lot of us to be more aggressive with our growth there”.

He added: “If I look at 10 years from now and with this expansion we plan to have, I think Saudi ultimately will be bigger than the UAE.”

Gonzalez told Arabian Business that the company is considering opening outlets in $500 billion futuristic city Neom but is currently focusing on Jeddah.

In June, Dubai hospitality group Addmind opened nightclub brand White as a pop-up in Jeddah to massive backlash from consumers who argued that the venue’s dancefloor and ‘halal bar’ go against its conservative principles.

Sunset is a hospitality investment and management founded in the UAE in 2011 by Gonzalez, COO Nazih Hafez and Serge Dfouni to bring international brands to the country and develop home-grown concepts across dining and nightlife.